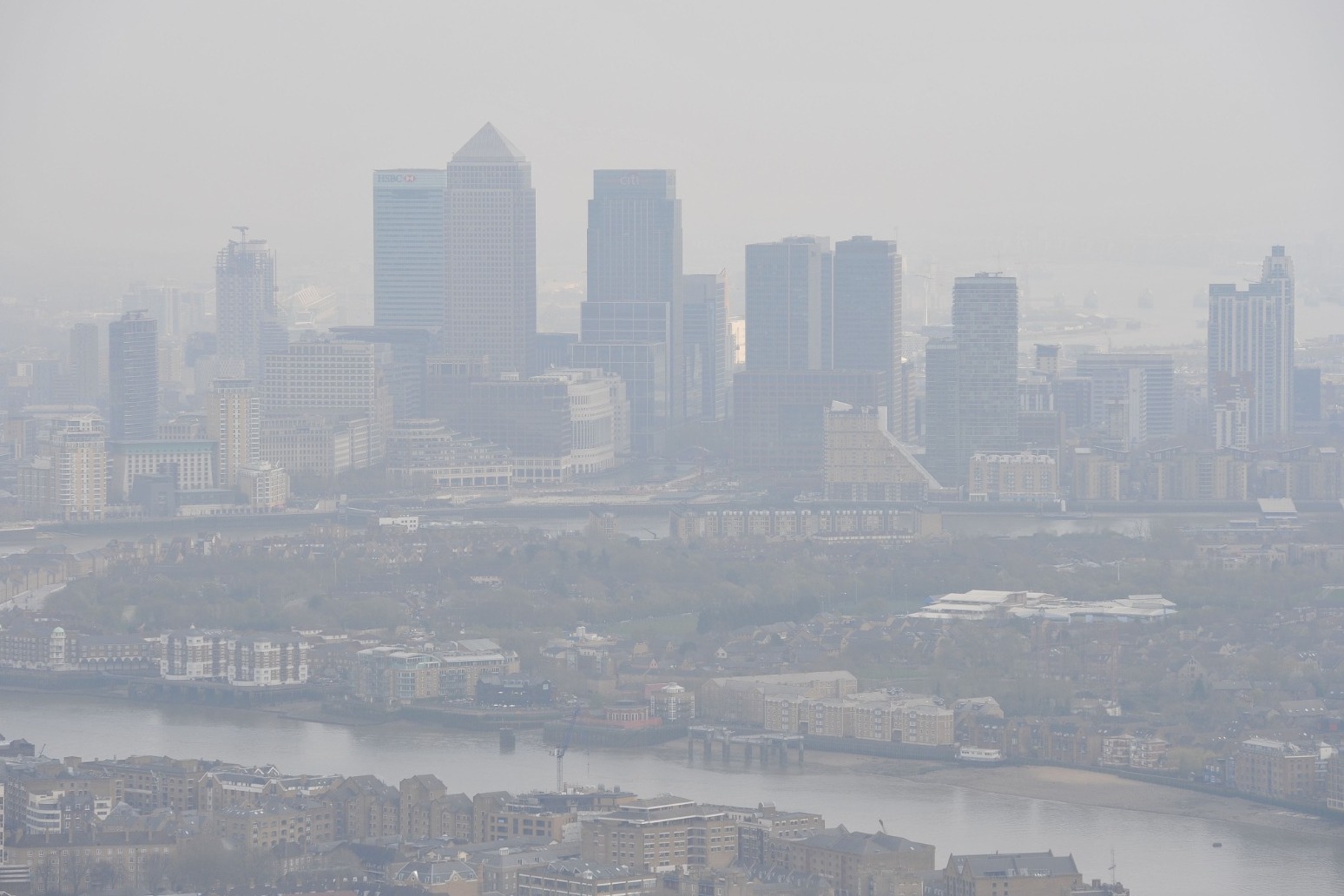 The UN health agency says nearly everybody in the world breathes air that doesn’t meet its standards for air quality, calling for more action to reduce fossil-fuel use, which generates pollutants that cause respiratory and blood-flow problems and lead to millions of preventable deaths each year.

The World Health Organisation (WHO), about six months after tightening its guidelines on air quality, on Monday issued an update to its database on air quality that draws on information from a growing number of cities, towns, and villages across the globe — now totalling more than 6,000 municipalities.

The WHO said 99% of the global population breathes air that exceeds its air-quality limits and is often rife with particles that can penetrate deep into the lungs, enter the veins and arteries, and cause disease. Air quality is poorest in WHO’s eastern Mediterranean and southeast Asia regions, followed by Africa, it said.

“After surviving a pandemic, it is unacceptable to still have seven million preventable deaths and countless preventable lost years of good health due to air pollution,” said Dr Maria Neira, head of the WHO’s department of environment, climate change and health.

“Yet too many investments are still being sunk into a polluted environment rather than in clean, healthy air.”

The database, which has traditionally considered two types of particulate matter known as PM2.5 and PM10, for the first time has included ground measurements of nitrogen dioxide. The last version of the database was issued in 2018.

Nitrogen dioxide originates mainly from human-generated burning of fuel, such as through road traffic, and is most common in urban areas. Exposure can bring respiratory disease like asthma and symptoms like coughing, wheezing and difficulty in breathing, and more hospital and A&E admissions, the WHO said. The highest concentrations were found in the eastern Mediterranean region.

Particulate matter has many sources, such as transportation, power stations, agriculture, the burning of waste and industry – as well as from natural sources like desert dust. The developing world is particularly hard hit: India had high levels of PM10, while China showed high levels of PM2.5, the database showed.

“Particulate matter, especially PM2.5, is capable of penetrating deep into the lungs and entering the bloodstream, causing cardiovascular, cerebrovascular (stroke) and respiratory impacts,” the WHO said. “There is emerging evidence that particulate matter impacts other organs and causes other diseases as well.”

The findings highlight the sheer scale of the changes needed to combat air pollution, said Anumita Roychowdhury, an air pollution expert at Centre for Science and Environment, a research and advocacy organisation in New Delhi.

India and the world need to brace for major changes to try to curb air pollution: electric vehicles; a shift away from fossil fuels; a massive scaling-up of green energy; and households separating their types of waste, she said.

The Council on Energy, Environment and Water, a New Delhi-based think tank, found in a study that more than 60% of India’s PM2.5 loads are from households and industries.

“We need to prioritise clean energy access for households that need it the most and take active measures to clean up our industrial sector,” she said.