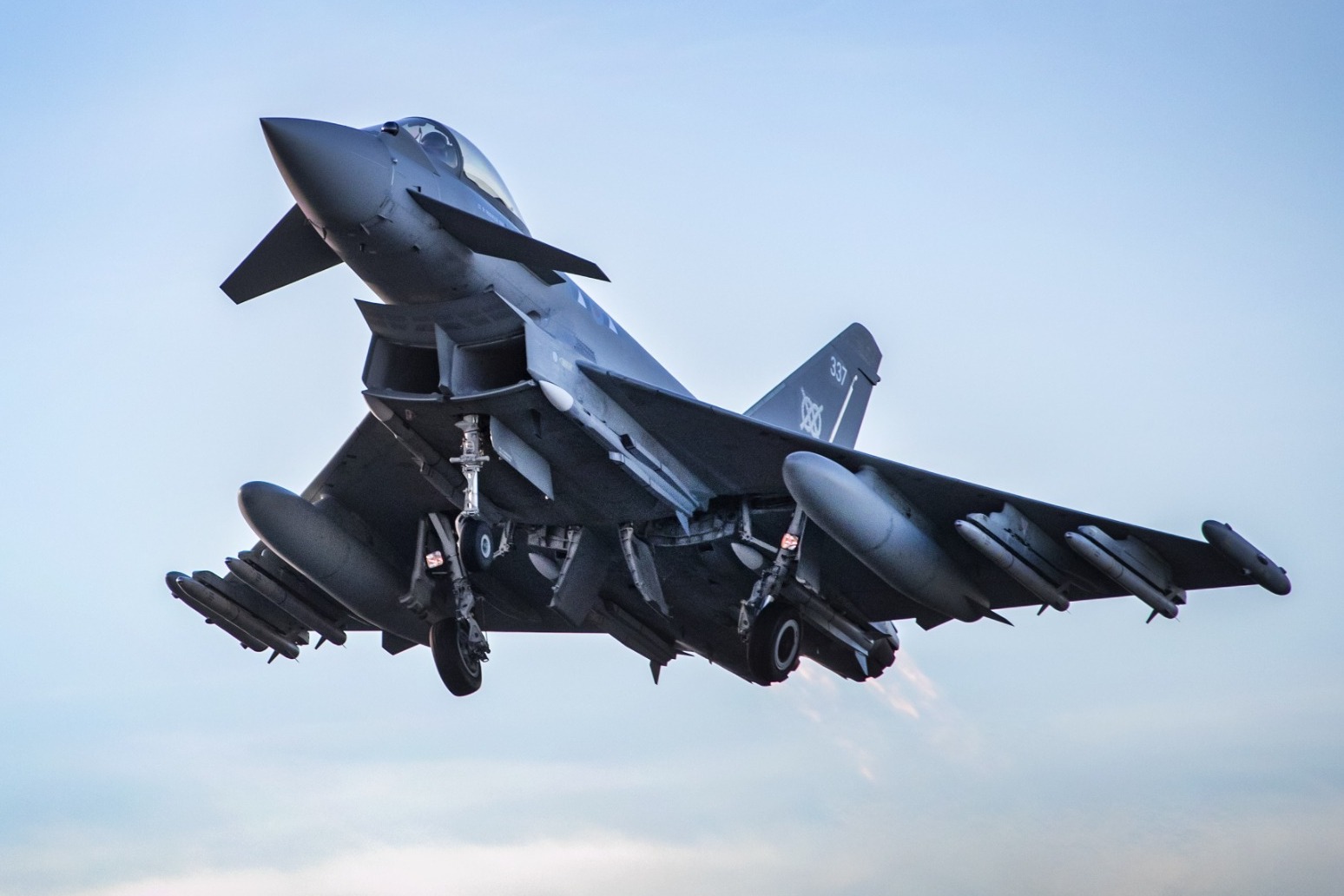 The Pentagon has rejected Poland’s offer to give the United States its MiG-29 fighter jets for use by Ukraine in a rare public display of disharmony by Nato allies.

Pentagon spokesman John Kirby said Poland’s proposal on Tuesday to deliver the jets to the US Ramstein Air Base in Germany raised the concerning prospect of jets departing from a US and Nato base to fly into airspace contested with Russia in the Ukraine war.

“We will continue to consult with Poland and our other NATO allies about this issue and the difficult logistical challenges it presents, but we do not believe Poland’s proposal is a tenable one,” Mr Kirby said in a statement.

“It is simply not clear to us that there is a substantive rationale for it.”

Any decision to provide the MiGs would be a morale booster for Ukraine as Russian attacks on its cities deepen the humanitarian catastrophe. But it also would raise the risks of a wider war.

Ukraine has been pleading for more warplanes and Washington has been looking at a proposal under which Poland would supply Ukraine with the Mig29s and in turn receive American F-16s to make up for their loss. Ukrainian pilots are trained to fly the Soviet-era fighter jets.

The Polish Foreign Ministry announced the plan in a statement, which said the jets would be delivered to Ramstein free of charge.

“At the same time, Poland requests the United States to provide us with used aircraft with corresponding operational capabilities,” it said.

The Polish government also appealed to other owners of MiG-29 jets to follow suit.

Poland’s decision to publicly float its plan came the day before Vice President Kamala Harris was scheduled to depart for Warsaw for talks with Polish officials.

The disconnect is likely to cast an awkward layer to the talks, which were expected to focus largely on US efforts to help Poland and other eastern European nations that have taken in some 2 million refugees since the war started less than two weeks ago.

The handover of Poland’s 28 Soviet-made MiG-29s would signal Western resolve to do more to deter Russia. Militarily, it would be unlikely to be a game-changer. The number of aircraft is relatively small. The MiG-29s also are inferior to more sophisticated Russian aircraft and could be easy prey for Russian pilots and Russian missiles.

Russia has warned that supporting Ukraine’s air force would be seen in Moscow as participating in the conflict and open up suppliers to possible retaliation.

It would also weaken Poland’s own air force at a time of heightened danger in Eastern Europe.

A transfer of the MiGs to Ukraine is fraught with complications as neither Nato nor the European Union want to be seen as directly involved in the transaction, which will significantly raise already extreme tensions with Russia. The US has no plan to directly transfer the planes to Ukraine.