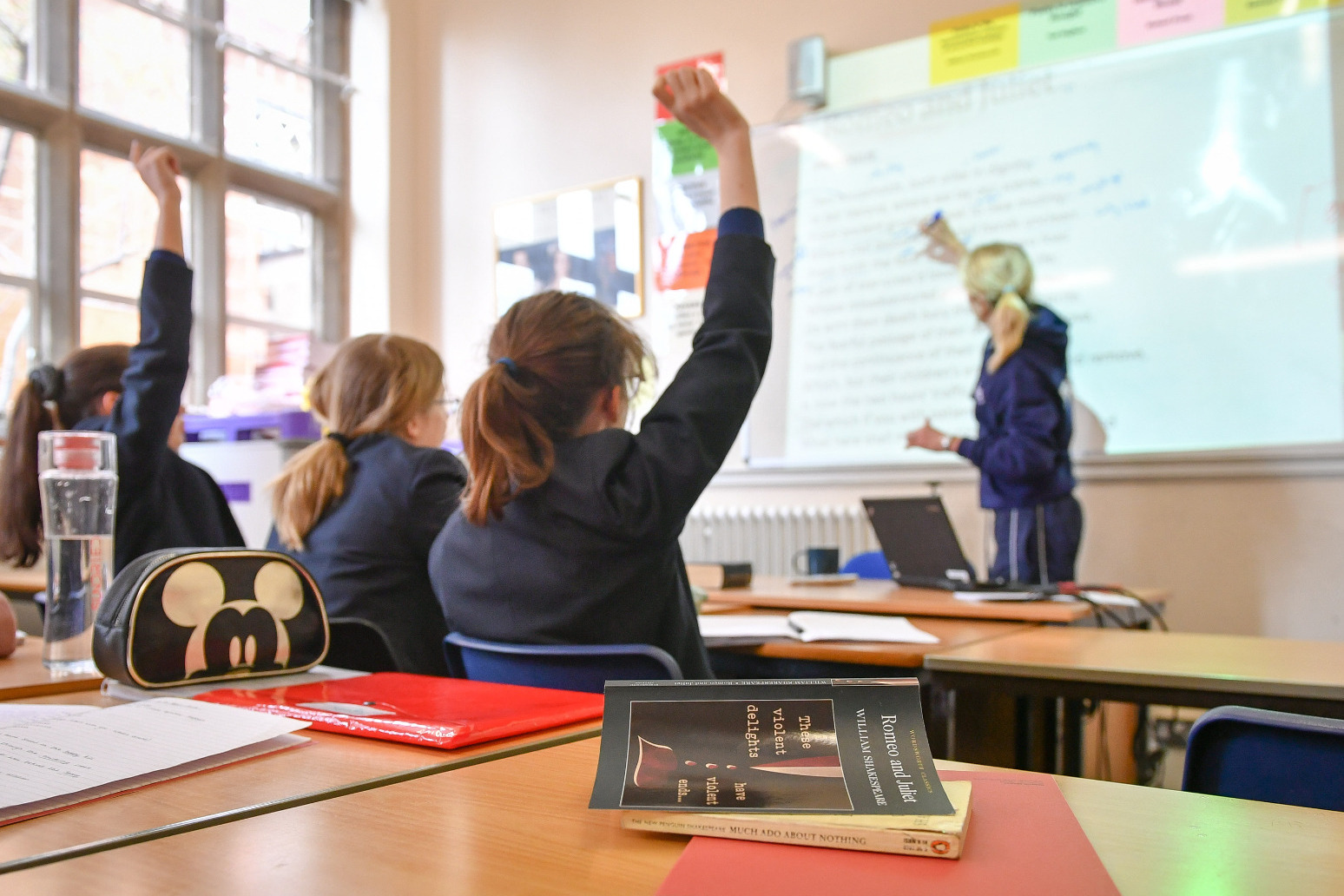 That’s according to a report from the Children’s Commissioner

There is no accurate data on how many children there are in England, a report from the Children’s Commissioner has revealed.

The report argues that this means vulnerable pupils could fall through the cracks and miss out on crucial support.

In the report from Dame Rachel de Souza, an audit of local authorities (LAs) revealed a “striking” lack of up-to-date data on the numbers of children in each area.

“While the majority of children are attending every day, there are tens of thousands of children who are persistently or severely absent or missing from education altogether,” Dame Rachel said.

She added that there were “some children who haven’t come back after the lockdowns, and not just because of having to isolate due to Covid”.

Dame Rachel said that even prior to the pandemic there were children who were “falling through the gaps in education” if they were waiting for a school place, were being home educated because their needs were not being met in school, or who had simply “fallen off the radar”.

She said she had surveyed all local authorities, which revealed the “striking” finding that LAs “do not have an accurate figure of how many children there are in England – let alone the number of children not receiving education”.

Dame Rachel added that many LAs relied on time-lagged population estimates to tell them how many children were in their area but that migration and other factors meant this information was often inaccurate.

“Even where LAs were able to provide an estimate of children missing from education (for example children who have dropped out of school), there are hundreds of children that have never interacted with the education system that we know nothing about,” she said.

“The ‘known unknowns’ includes children who have never been on a school roll, perhaps because they have gone missing from care or who have been trafficked into the country,” she added.

“It is essential that we change this worrying reality.”

“Ultimately, these findings shed light on a very concerning situation: we cannot identify where each child is,” she said.

Only 8% could give an estimate of the number of children in home education who were not registered with the LA.

All LAs that responded did provide an estimate of the number of children who were electively home educated but these estimates ranged from 0% to 2.4%.

In total, 92% were able to provide an estimate of the number of children missing from education but these estimates ranged from 0% to 4.1%

Around half of all LAs could provide an estimate of persistent and severe absence last term, with figures suggesting that 22% of pupils were persistently absent while 1.5% were severely absent.

Dame Rachel said recent tragedies such as the death of Arthur Labinjo-Hughes showed the importance of knowing where vulnerable children were in order to keep them safe.

She said: “As Children’s Commissioner for England, my mission is to help make England the best place to grow up in the world.

“This means the ambitions of every child being matched by the support around them – by their family, schools and, where needed, being able to access brilliant mental health, social care and SEND support.

“It also means wherever you live, whichever school you attend, you should get the very best possible education and support – we should have no tolerance for failure, no patience for ‘good enough’.

“This has got to start with all children attending school regularly, every day, unless there is a good and established reason not to.”

The next stage of the Children’s Commissioner’s work will involve a “deep dive” into 10 LAs to explore the barriers to pupils attending school.