Scottish homeowners saved around 1800 compared to those renting bank finds 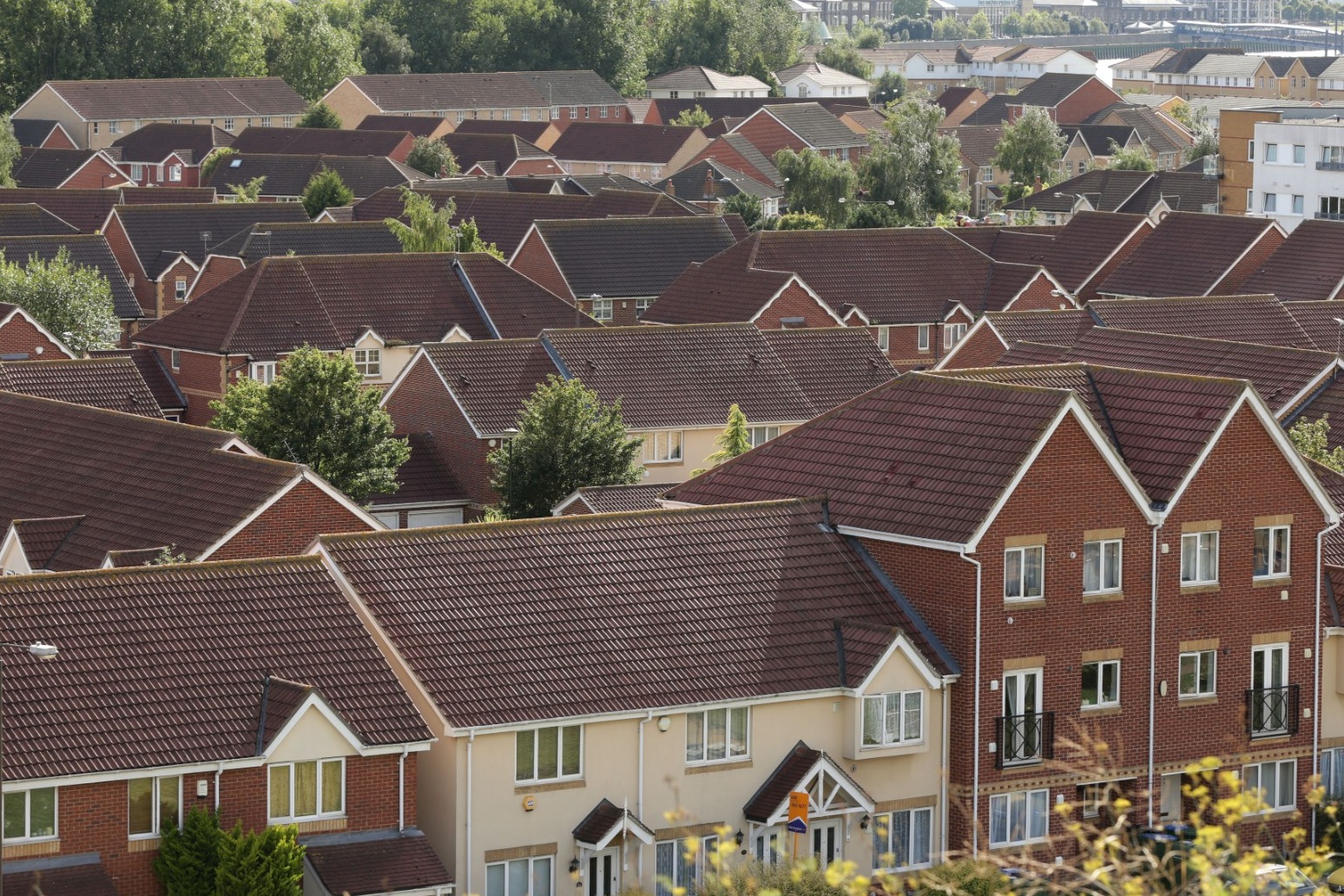 Scottish first-time buyers saved around £1,800 last year on keeping a roof over their heads compared to renters, a bank has found, but wannabe buyers face paying out an average deposit of £35,000.

But, north of the border, new buyers will have to put down an average deposit of £34,975.

Graham Blair, mortgages director at the bank, said that, for the second year running, “Scottish buyers see the biggest proportional difference in costs compared to renters”.

The cost gap between buying and renting is 22%, analysts have said, with Scotland and the North West of England having the widest gap in the UK.

This would mean the average UK homeowner would save £1,378 a year.

To get on the property ladder, Scots have to fork out, on average, 20% of the house price, which Mr Blair described as the “greatest challenge for many first-time buyers”.

“The £35,000 average deposit we see in our data may be an unimaginable sum to potential first-time buyers, but it’s much higher than many need to get a foot on their housing ladder,” he said.

“Deposits from 5% are available and, based on the average house price, would mean putting down a £6,800 deposit – significantly less than the average.”

Despite Scotland and the North West having the biggest difference between ownership and renting, in absolute terms London comes out on top.

The smallest gap is in Northern Ireland, where renting is just £17 per month – or £205 a year – higher than ownership.