Russian and Belarusian athletes to compete as neutrals at Winter Paralympics 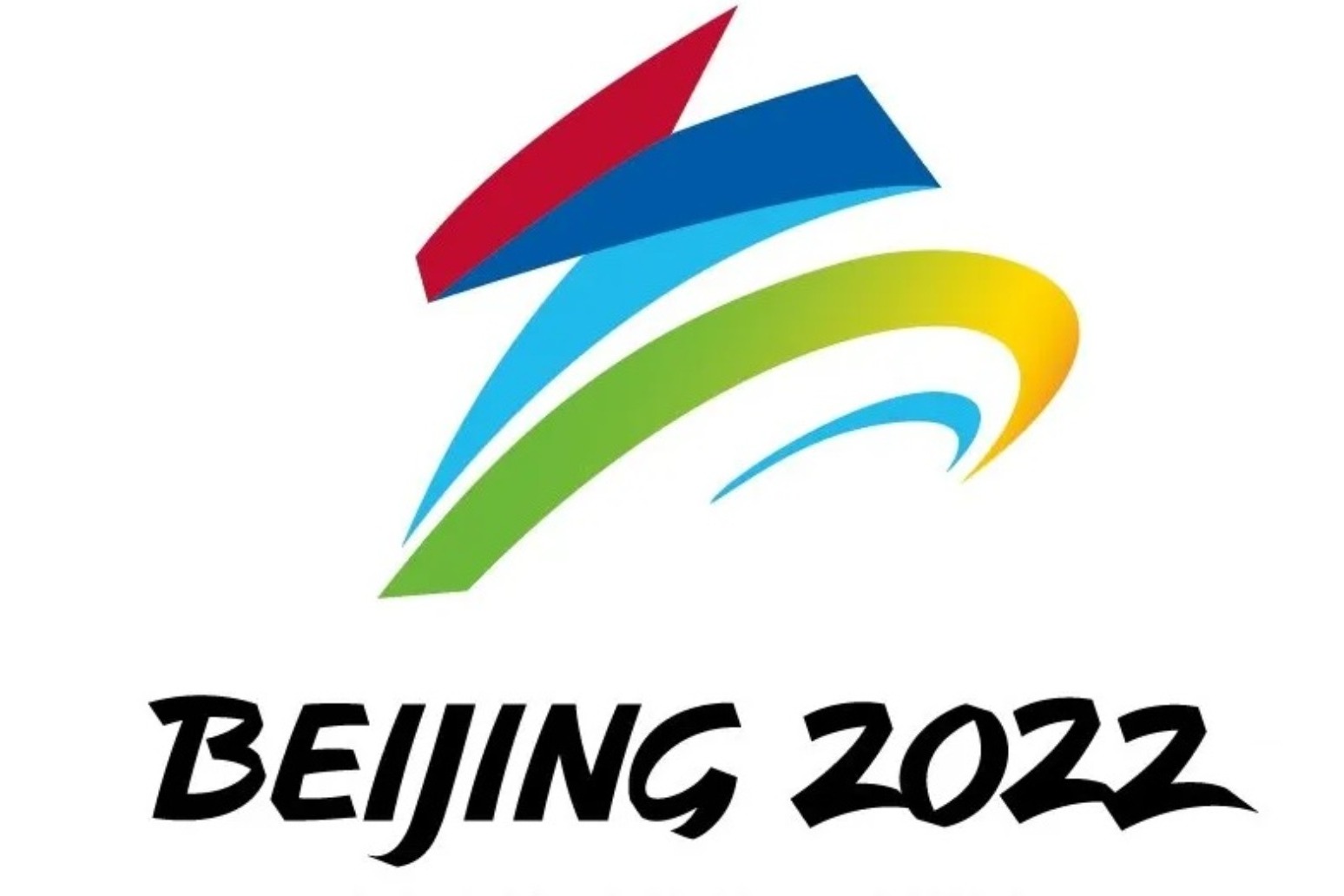 Russian and Belarusian athletes have been given the green light to compete as neutrals at the Paralympic Games in Beijing despite the invasion of Ukraine.

The International Paralympic Committee met to make a decision on the issue on Wednesday, with the Games officially opening on Friday.

“The RPC (Russian Paralympic Committee) and NPC Belarus will participate as neutrals at the Beijing 2022 Paralympic Winter Games,” an IPC statement read.

“They will compete under the Paralympic flag and not be included in the medal table.”

The decision not to completely bar Russian and Belarusian athletes from competing is likely to draw criticism and raises the possibility of athletes from other countries boycotting the Games or staging protests.

A group of Ukrainian athletes wrote an open letter to the International Olympic Committee and the IPC on Sunday calling for Russian and Belarusian competitors to be banned.

The IPC said it would not hold any events in Russia or Belarus until further notice.

The International Olympic Committee executive board issued a recommendation on Monday to international sports federations and event organisers to exclude Russian and Belarusian athletes, until further notice and “wherever possible”.

The statement from the IOC EB did recognise the difficulties facing the IPC, with the Games starting just over a week after Russia launched its invasion of Ukraine, aided and abetted by Belarus.

The IOC said on Monday that where a complete ban was not possible that athletes from those countries should compete as neutrals.

It anticipated that the IPC may not even be able to go that far, and accepted some event organisers would have to “find their own way”.