Rising energy prices to be subject of Holyrood committee inquiry 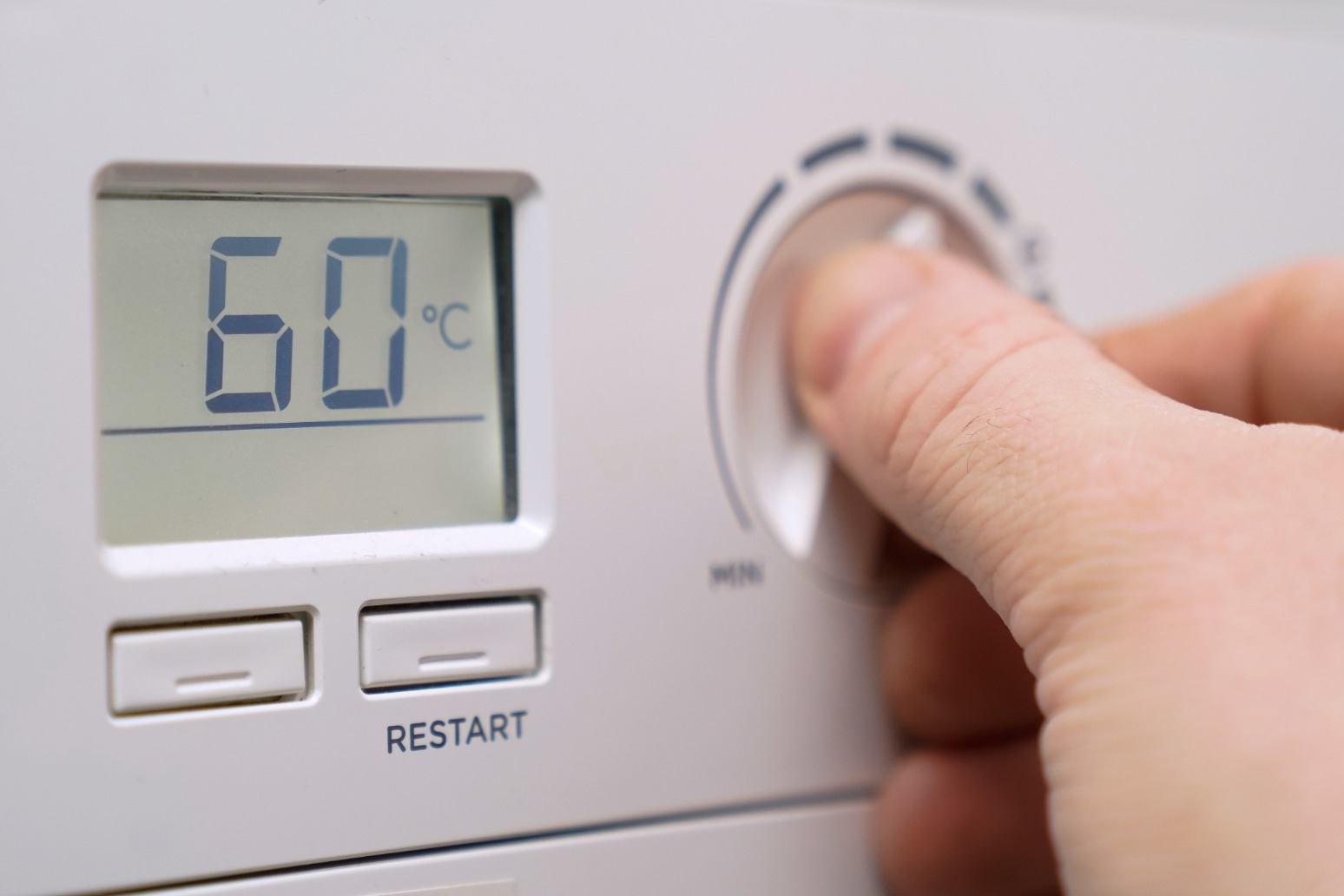 Rising energy prices are to be the subject of a short “snapshot” inquiry at the Scottish Parliament.

The inquiry, launched by Holyrood’s Net Zero, Energy and Transport Committee, will focus primarily on short and medium-term solutions to high energy prices, longer-term structural solutions, and the role the Scottish Government will play in implementing these.

Evidence sessions are to be held during April and May, with the committee hearing from a range of stakeholders, including academics, consumer representatives, energy companies and Government officials.

Key factors for the recent increase in energy prices will be explored, in addition to the short-to-medium outlook for prices and how the issues of affordability and climate change should be considered in the Scottish Government’s policy response.

The impact of the energy price crisis on structural changes required to transition to net zero will also be scrutinised.

The Scottish Government has already delayed its Just Transition Plan until the autumn due to the “fast-moving energy landscape”.

Net Zero Secretary, Michael Matheson, confirmed the delay in an answer to a parliamentary question on March 30.

A just transition, Mr Matheson said, is a “non-negotiable aspect of our journey to net-zero” and extending the timescale will allow more time for stakeholder engagement”.

Amid the changing energy landscape, the inquiry will look into how the ongoing cost of living crisis can be tackled in the short-to-medium term without compromising the emissions reduction goals set by the Scottish Government.

The current and potential future impact of energy cost rises on consumers will be addressed by the committee, as well as solutions for various sections of the energy market in Great Britain.

Dean Lockhart, convener of the committee, said: “With a record rise in global gas prices over the last year and price cap updates this month and again in October, households across Scotland are suffering the financial consequences of these unprecedented increases.

“We’d like to ensure that appropriate short and medium responses, and longer term solutions are being considered and implemented from both an affordability and a climate change perspective – and importantly that the Scottish Government is doing all it can do to support those suffering energy price rises they simply cannot afford.”