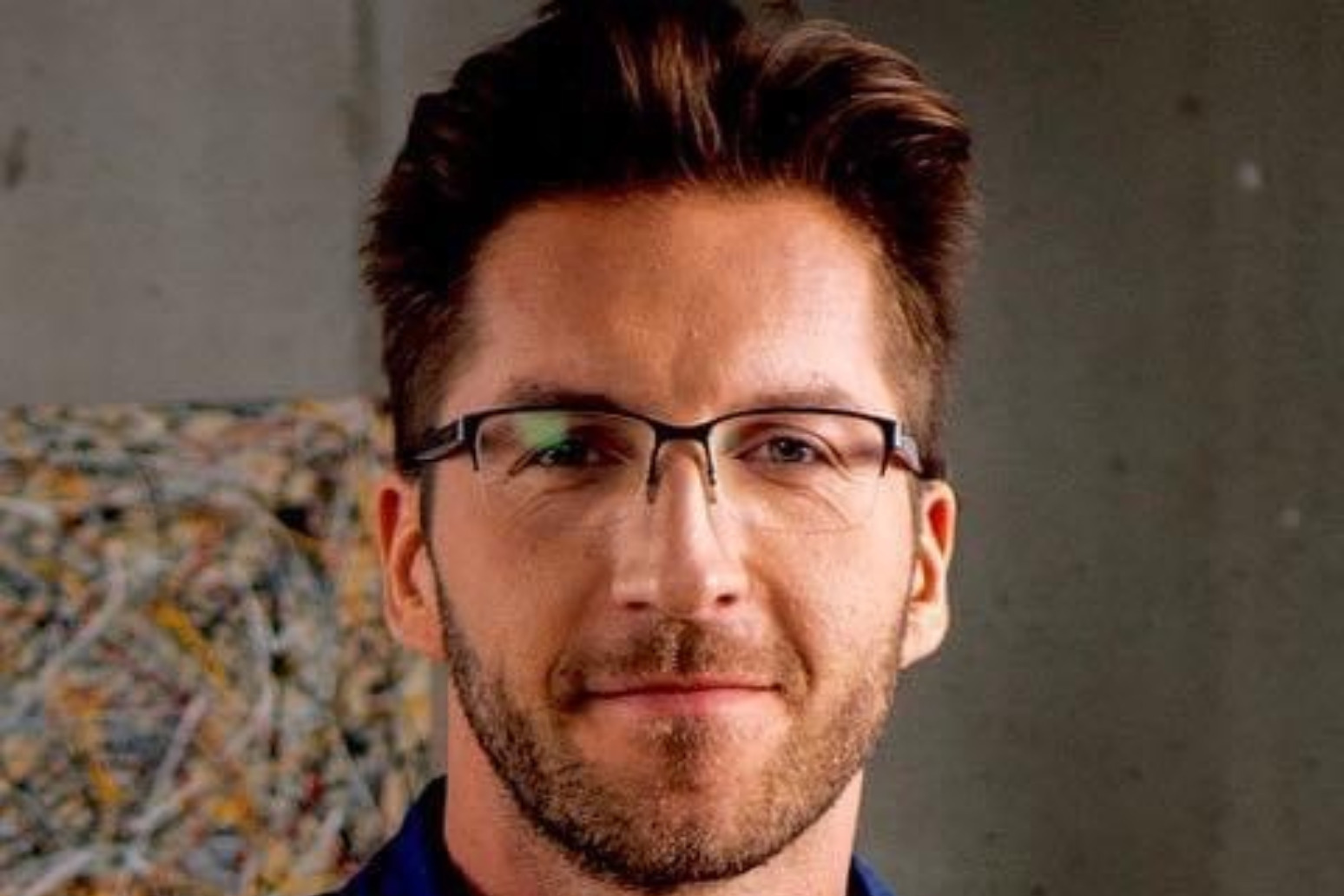 About 1.5 million people are thought to have fled to Poland since Russia’s invasion began.

A Polish tech entrepreneur has launched a fundraising effort to house 500 Ukrainian refugees in a hotel, helping them to find their feet after Russia’s invasion.

About 1.5 million people are thought to have fled to Poland since Russia’s invasion began.

Marek Zmyslowski, 36, from Koszalin in north-west Poland, founded the MaYa Foundation, which in its own words aims to help those with the “least amount of luck in life”.

Mr Zmyslowski’s foundation has already provided spaces in a hostel in Warsaw for 50 families to stay for a few days.

He now wants to house 500 people in a hotel in Sypniewo, Poland.

Speaking to the PA news agency, he said his family’s experience of both world wars, passed down to him, has left him with a “deep fear of any type of war embedded in my DNA”.

He said that refugees “need a night or two just to calm down, release the tension, finally get some sleep and maybe wash clothes. That’s why we need to give them two free nights in Warsaw”.

Explaining his plans for the hotel, he said: “Then, you want to move them for a couple of weeks somewhere else, just so they can figure out what the future is going to be like – they’re going to find a job, they’re going to go to Denmark, Italy, Germany, wherever, right. So this is like the second stage.”

Reflecting on Russia’s invasion of Ukraine, Mr Zmyslowski added: “The only thing that makes Poland different than Ukraine is that we entered (the) European Union and Nato before.

“So this could have been easily us, and I think this is why it’s so relatable for me.

“I got really, really upset when all of this happened, into my core.”

Mr Zmyslowski previously worked for an online travel agency, dealing with “a lot of hotels… that’s my area of expertise”.

He told PA his foundation is hoping to raise about £200,000, allowing for the hotel in Sypniewo to provide accommodation, food, education for children, and medical and psychological assistance.

The foundation hopes to provide group therapies and support PTSD treatment at the Centrum Wypoczynkowo hotel, and is looking for nurses and psychologists who speak Ukrainian.

About 1.5 million are believed to have fled to Poland.

For more information and to access the fundraiser, visit: maya-foundation.com/lets-create-a-home-for-500-mothers-and-children-from-ukraine-together/.