Passengers left stranded for days at Heathrow by technical glitch 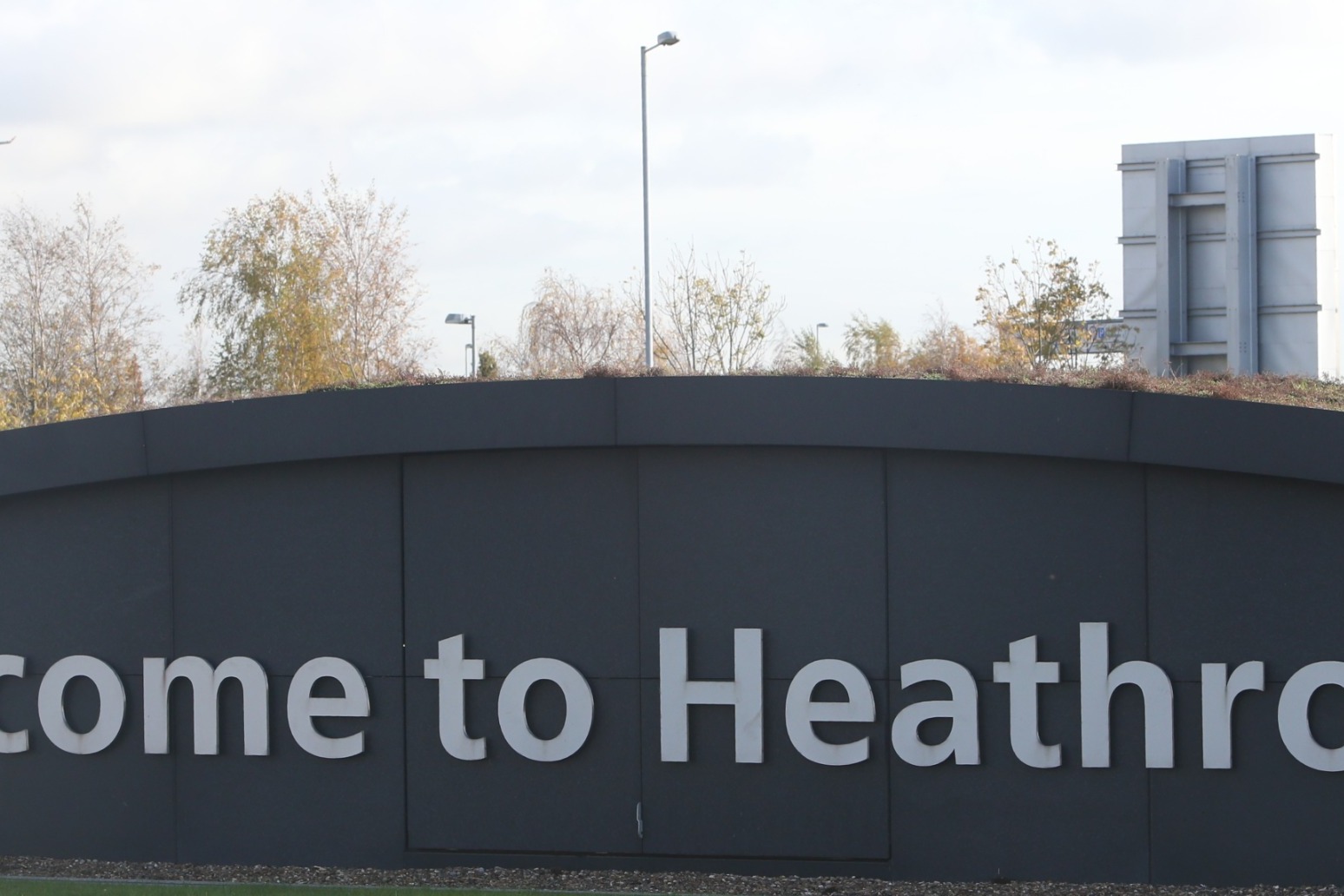 Travellers at Heathrow continue to be affected by long delays caused by a technical issue with British Airways.

One passenger who is currently stranded at the airport told the PA news agency it will be two days before she is provided with a new flight.

Michelle Heinrich, a student and translator from Germany who lives in Coventry, had been due to fly to Germany at 5.40pm on Wednesday. She said problems had started as early as 2.40pm when passengers tried to check in and drop bags off.

Ms Heinrich said there was “silence and confusion” among passengers. British Airways staff seemed equally in the dark but “did the best they could” to assist passengers.

While food vouchers were provided to stranded passengers, it was not the case with accommodation.

“I’m stranded at Heathrow with no accommodation and a flight two days away. I’ve been given a food voucher but I’m not sure what’s going to happen today,” Ms Heinrich said.

“It’s another day and night before I can fly. British Airways have not been communicating with us.”

She added that the only communication from the airline had come half an hour after her flight was cancelled – to say the flight was not going ahead.

The airline said the fault had affected its operation for “a short time” and was resolved shortly before 5.30pm, the vast majority of flights on the airline’s live tracker were shown as departing late or cancelled from 2pm to 9.30pm.

The airline apologised for the issue and said it “deeply regretted” being forced to cancel flights on Wednesday evening.

Milena Franke, a student from Germany who is currently doing her Erasmus year abroad in Aberdeen, said she was delayed for hours trying to fly from Heathrow to Aberdeen.

The 22-year-old told the PA news agency: “I‘ve been traveling from Germany to London Heathrow today with the initial plan of traveling further to Aberdeen. However, after landing in Heathrow around 9am, my flight to Aberdeen got cancelled right before I was supposed to walk to my gate.

“As I didn‘t know who to approach directly, I spent most of my time waiting for someone from the BA customer service hoping to receive further details but not a single person offered help.

“Instead, I got advised to rebook my flight and select the next one leaving in the evening. However, this flight also got cancelled.

“BA eventually managed to rebook my flight for tomorrow morning and upgraded me with the business class. It has been a terrifying experience, eventually resulting in the fact that I am now staying in a hotel with a slight hope of finally getting to travel tomorrow.”

A second passenger, who was travelling to Washington via Heathrow with another family, described the issue as a “comedy of errors”.

He told PA: “Originally, our flights were due to leave at 8am this morning and so we were all ready to get the kids in bed last night for a 4am wake up only to be emailed at 7pm to say our flights had been cancelled and rearranged until later in the afternoon.

“They only gave us an hour to connect in Heathrow so we had to fight to get an earlier flight there… but then ended up stuck in Heathrow from 3pm and still not taken off.

“It’s been a comedy of errors, like no crew to board the plane, no crew to load the bags and now no clue what’s happening.

“Obviously I feel gutted and exhausted. More about the lack of communication than anything else.

“It’s been a stressful day, but we’ll do what we have to for the kids.”

The issue is the latest to beset the airline in recent months.

In late February, the airline was forced to cancel all short-haul flights from Heathrow for several hours due to a hardware problem.