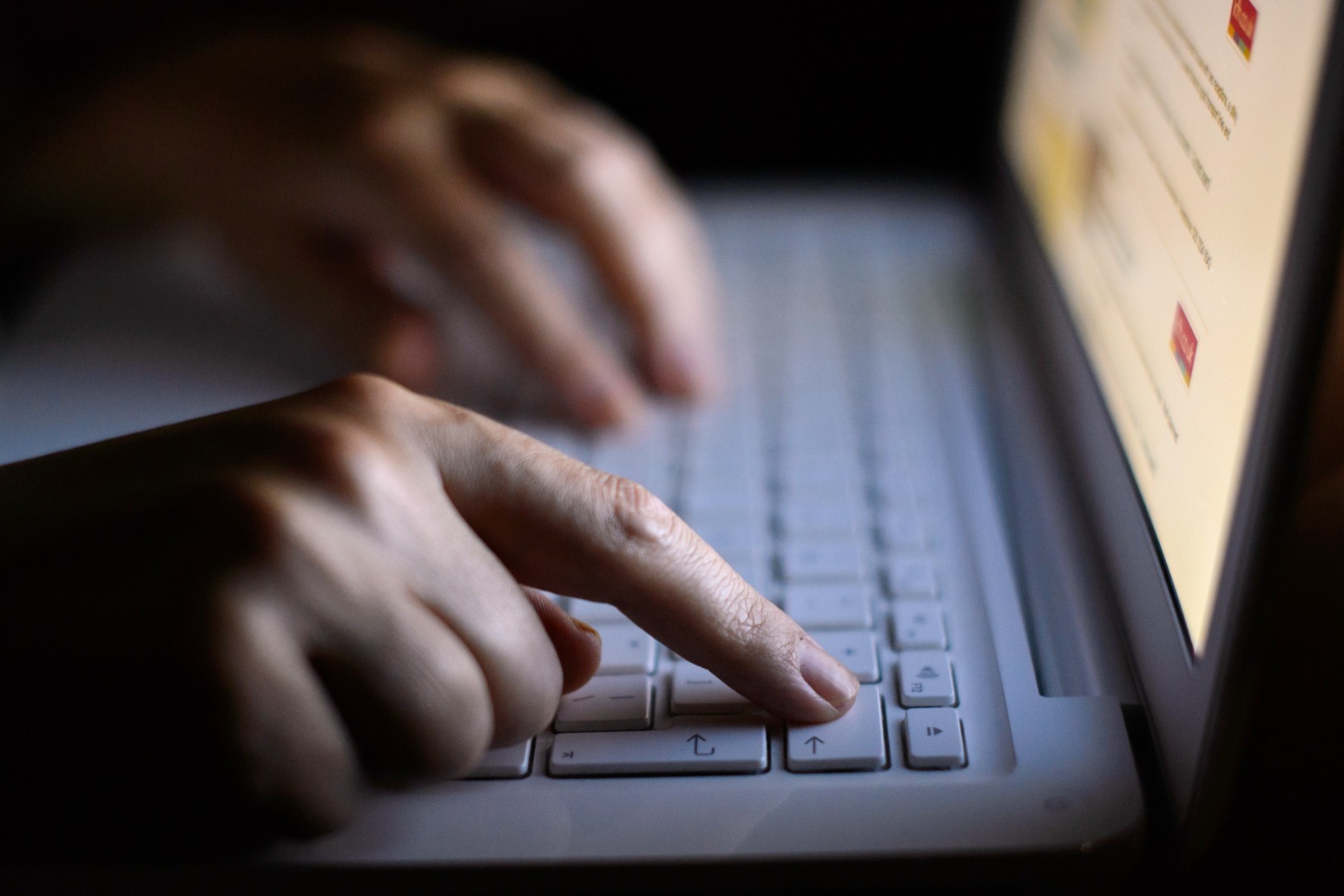 Social media sites and search engines will be legally required to prevent paid-for scam adverts from appearing on their platforms as part of updated proposals for new online safety laws.

Under the current draft of the Online Safety Bill, platforms will have a duty of care to protect users from fraud committed by other users, but the proposals have now been updated to also bring fraudulent paid-for adverts that appear on those sites into scope.

Culture Secretary, Nadine Dorries, said the Government has “heard the calls” to strengthen the Online Safety Bill in relation to scam adverts, with consumer champion Martin Lewis, one of the most prominent campaigners for the cause, having previously said he was “desperate” for fraudulent ads to be brought into the scope of the Bill, arguing that the scams “don’t just steal people’s money, they can take their self-respect too”.

Under the new legal duty being added to the Bill, platforms will be required to put in place systems and processes to prevent the publication or hosting of fraudulent advertising and remove it when they are made aware of it.

The Government said the change would better protect people from scams where criminals impersonate celebrities or companies to steal personal data, peddle unsafe financial investments or break into bank accounts.

Alongside the updated rules, the Government announced it was also launching a consultation on proposals to tighten the rules more generally for the online advertising industry by boosting regulation and toughening sanctions.

Social media influencers failing to declare properly when they are being paid to promote products on social platforms could be the subject of stronger penalties as part of any changes, the Government said.

“We want to protect people from online scams and have heard the calls to strengthen our new internet safety laws. These changes to the upcoming Online Safety bill will help stop fraudsters conning people out of their hard-earned cash using fake online adverts,” Ms Dorries said.

“As technology revolutionises more and more of our lives the law must keep up.

“Today we are also announcing a review of the wider rules around online advertising to make sure industry practices are accountable, transparent and ethical – so people can trust what they see advertised and know fact from fiction.”

Responding to the Government’s plans, Mr Lewis, the founder of MoneySavingExpert.com, said: “I am thankful the Government has listened to me and the huge numbers of other campaigners – across banks, insurers, consumer groups, charities, police and regulators – who’ve been desperate to ensure scam adverts are covered by the Online Safety Bill.

“We are amidst an epidemic of scam adverts. Scams don’t just destroy people’s finances – they hit their self-esteem, mental health and even leave some considering taking their own lives.

“Yet the Bill is complex. We need to analyse and scrutinise this update – one of my concerns is it looks like display advertising that you see on third party websites is not within the scope of the Bill when it comes to scam adverts.

“But overall, the big picture is that this is good news and we need to work with Government, Parliament and all the other campaigners and experts to close down the hiding places or gaps scammers can exploit.”

Anabel Hoult, Which? chief executive, added: “It’s great news that the Government has listened to the stories we have shared from scam victims and from the huge range of organisations that have been pushing for this change. This could make a huge difference to stemming the tide of fake and fraudulent ads on social media and search engines which cause devastating financial and emotional harm to innocent victims.

“The Online Safety Bill must now ensure that the regulator has the support and resources it needs to hold companies to account and take strong enforcement action where necessary, so that fraudsters are prevented from using adverts to lure unsuspecting victims.”