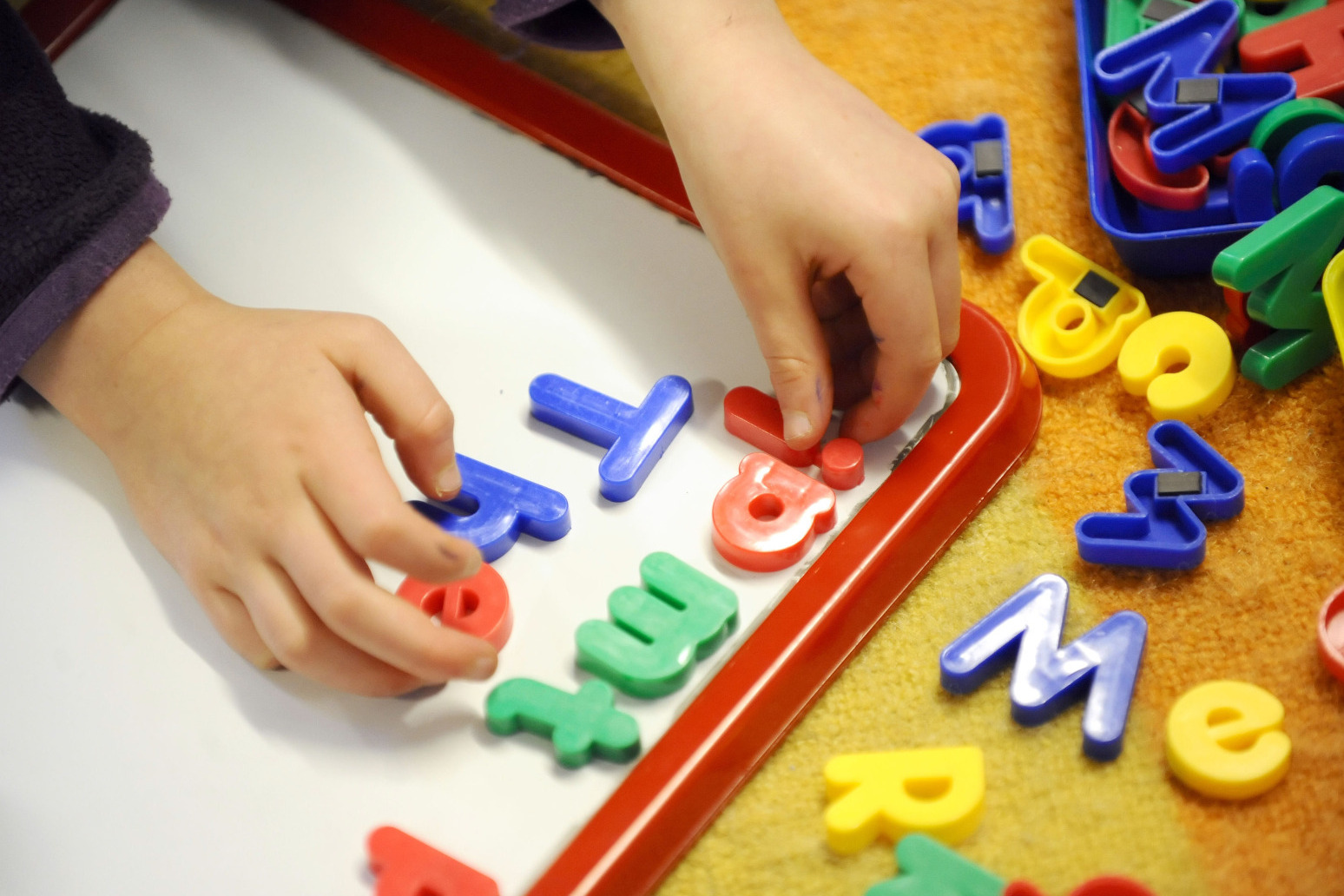 The chief inspector of Ofsted, Amanda Spielman says it is clear the pandemic has created “some lingering challenges”

The chief inspector of Ofsted has said she is “particularly worried” about young children’s development, with the latest reports on education recovery showing some babies are struggling to understand facial expressions following the pandemic.

Amanda Spielman said it is clear the pandemic has created “some lingering challenges”.

“I’m particularly worried about younger children’s development which, if left unaddressed, could potentially cause problems for primary schools down the line,” she said.

Ms Spielman added that the inspectorate has seen “lots of really good work” across early years, schools and further education over this academic term, with most education providers using catch-up strategies to close gaps in pupils’ knowledge and skills.

Ofsted published four briefings, the second in a set of reports exploring how learners have recovered from pandemic learning loss, on Monday.

In the briefing on early years, based on inspections of 70 early years providers in January and February 2022, it found some providers say children have “limited vocabulary” while “some babies have struggled to respond to basic facial expressions”.

Children have also missed out on having conversations or hearing stories, with one provider saying young children seem to have spent more time on screens and have started to use accents and voices from programmes they have watched.

A few providers said that wearing face masks is continuing to have a negative impact on young children’s language and communication skills.

“Children turning two years old will have been surrounded by adults wearing masks for their whole lives and have therefore been unable to see lip movements or mouth shapes as regularly,” the briefing said.

“Some providers have reported that delays to children’s speech and language development have led to them not socialising with other children as readily as they would have expected previously,” it added.

Ofsted found that funded places for two-year-olds have not been used as much as they had before the pandemic.

Ofsted’s findings also showed more delays in babies’ development, with children not learning how to crawl or walk as quickly as they usually would.

Some staff at nurseries have come up with innovative new ways to help young children catch up, such as sharing learning between home and nursery through a “chatter group” with a diary to record activities.

Others have encouraged children to express their feelings through “emotion cards” with images of children displaying different facial expressions.

In schools, Ofsted found the pandemic is continuing to affect pupils’ knowledge, although its briefing noted that schools are using “effective strategies” to help children catch up on lost learning.

During January, the inspectorate found that Covid was still having an impact on attendance while Covid-related anxiety was making some parents reluctant to send their children to school.

Headteachers also raised particular concerns about children in reception year, who they said had delayed speech and language development.

For older secondary pupils in Year 11 and 13, inspectors found it was a challenge for teachers to help pupils catch up on content they had missed while simultaneously preparing them for exams.

“In some schools, assessment practices for these year groups had been adjusted to account for this. However, inspectors pointed out that the potential for pupils being ‘more weighed than fed’ and the focus on assessment could mean learning suffers as a result,” the briefing said.

Schools and nurseries reported delays in accessing services for speech and language support or mental health. Special schools reported being particularly affected by this, as they rely on external services more than other schools.

James Bowen, director of policy for school leaders’ union NAHT, said: “It is no surprise that the pandemic has had a major impact on some children. We know that repeated lockdowns have meant that most younger children have had reduced social interaction and it is perhaps unsurprising that this has affected their emotional development, social and speech and language skills.

“We’re pleased Ofsted’s report notes that schools are effectively helping children to catch up on these lost skills.

“Schools work incredibly hard to give pupils the extra support they need but they cannot do it alone – the Government must also invest in early years services for disadvantaged families, as well as vital services like speech and language therapy, so that those children who need specialist support receive it as early as possible.”

A Department for Education spokesman said: “Our ambitious recovery plan continues to roll out across the country, with nearly £5 billion invested in high quality tutoring, world class training for teachers and early years practitioners, additional funding for schools, and extending time in colleges by 40 hours a year.

“We have simplified the National Tutoring Programme to reach as many pupils as possible, with funding going directly to schools from next year. The Nuffield Early Language Intervention Programme is also being used by the majority of schools to improve language skills of reception-age children.”