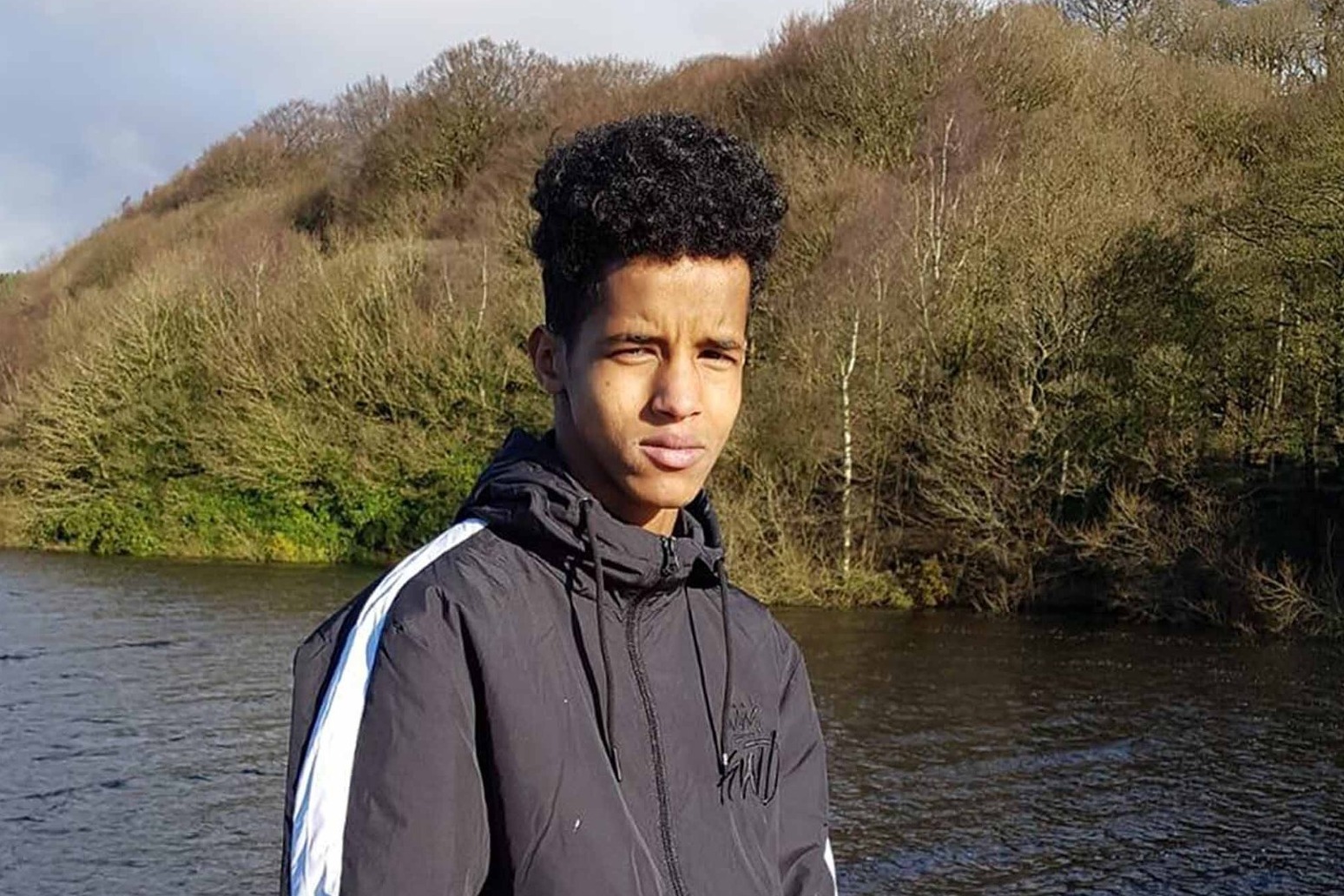 A mother has paid tribute to her “beautiful” 18-year-old son, after he was stabbed to death.

A mother has paid tribute to her “beautiful” 18-year-old son, after he was stabbed to death.

Abdikarim Abdalla Ahmed was stabbed on Market Street in Bury, Lancashire, shortly before 4pm on Friday.

Emergency services treated him at the scene before he was taken to hospital, where he died.

A 16-year-old boy, who cannot be named for legal reasons, has been charged with murder.

The boy has been remanded into custody and will appear before Manchester and Salford Magistrates’ Court on Monday.

Two other 16-year-old boys have been released on bail.

In a statement from Greater Manchester Police, his mother, whose name was not given, said Abdikarim was “a loving, caring person who helped and looked after his family from a young age”.

She added: “My beautiful boy Abdi passed away far too young and with his whole life ahead of him, he was taken from us too soon, and in the worst possible way.

“My boy was a victim of knife crime, I beg all parents to speak to their children and know what’s going on in their lives, before their child is taken away.”

Greater Manchester Police have asked anyone with information or video footage to contact them on 0161 856 6330 or gmp.police.uk quoting incident reference 1940 of 11/03/22.