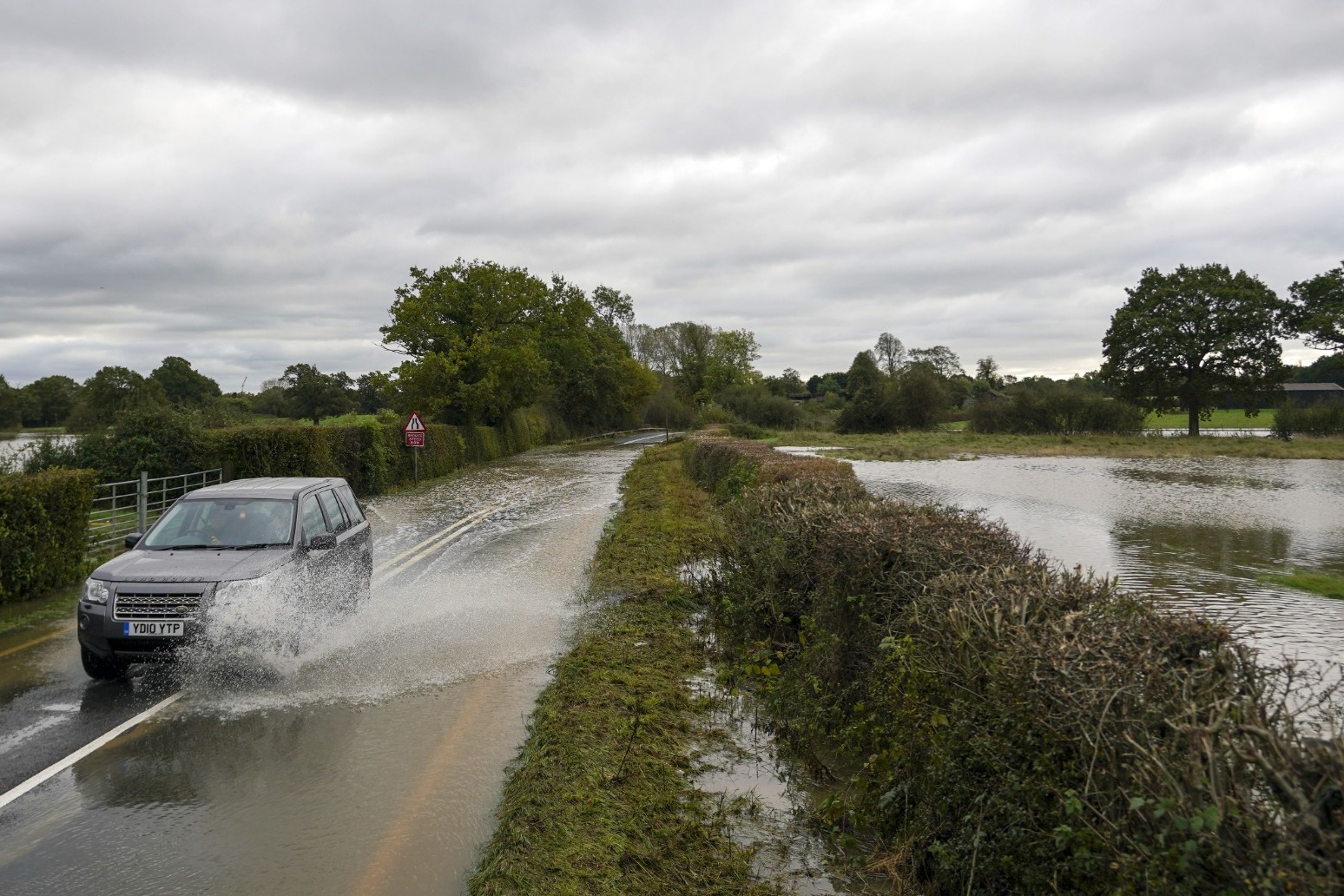 Water companies should be forced to give local environmentalists a “seat at the table” of their management boards to combat sewage dumps, the Liberal Democrats have said.

Earlier this year, MPs on the Environmental Audit Committee said England’s rivers have become a “chemical cocktail” of sewage, agricultural waste, and plastics.

Former Lib Dem leader Tim Farron, who is now the party’s spokesman for rural affairs, said it is time to “name and shame” firms for their “disgusting sewage dumps in our rivers”.

By forcing water firms to accept local environmentalists onto their management boards, the public will be able to hold them to account, the Lib Dems said.

“Local groups will hear first hand how bad the problem is from water companies and be able to release the details to the public,” the party said.

The Lib Dems said the move is inspired by the former frontman of the Undertones, Feargal Sharkey, who has campaigned to clean up Britain’s waterways.

Mr Farron said: “It is time to name and shame water companies for their disgusting sewage dumps in our rivers.

“Local environmental groups should have a seat at the table to stop water companies trying to get away with outrageous damage to wildlife habitats and popular swimming spots.

“The campaign to save our rivers from sewage has captured the public’s attention like nothing I’ve seen in years. We have to thank Feargal Sharkey for that.

“I want to see a Feargal on the board of every water company, ensuring this scandal ends once and for all.”

Sharkey last year criticised MPs who voted against an amendment to a Bill to put legal duties on water companies dumping raw sewage in rivers across the country.

Ministers were later accused of conducting a U-turn when the Department for Environment, Food and Rural Affairs (Defra) said the bill would be “further strengthened”.

MPs went on to vote in favour of introducing tougher legal restrictions on the practice of releasing untreated waste into waterways via storm overflows, with the Government concession approved by 283 to 162 – a majority of 120.

Water companies were warned they will face “consequences” if they do not look to put a stop to raw sewage being released into England’s rivers and seas.

Sewage can be pumped out of the sewerage system and into rivers through combined sewer overflows – otherwise known as a storm overflow or release valve.

The overflows are designed to release excess water following heavy rain or a storm to stop sewage backing up into homes.

The Government said its amendment to the Environment Bill would “categorically reduce the amount of untreated sewage in our waters and means water companies must reduce the operation of storm overflows”.