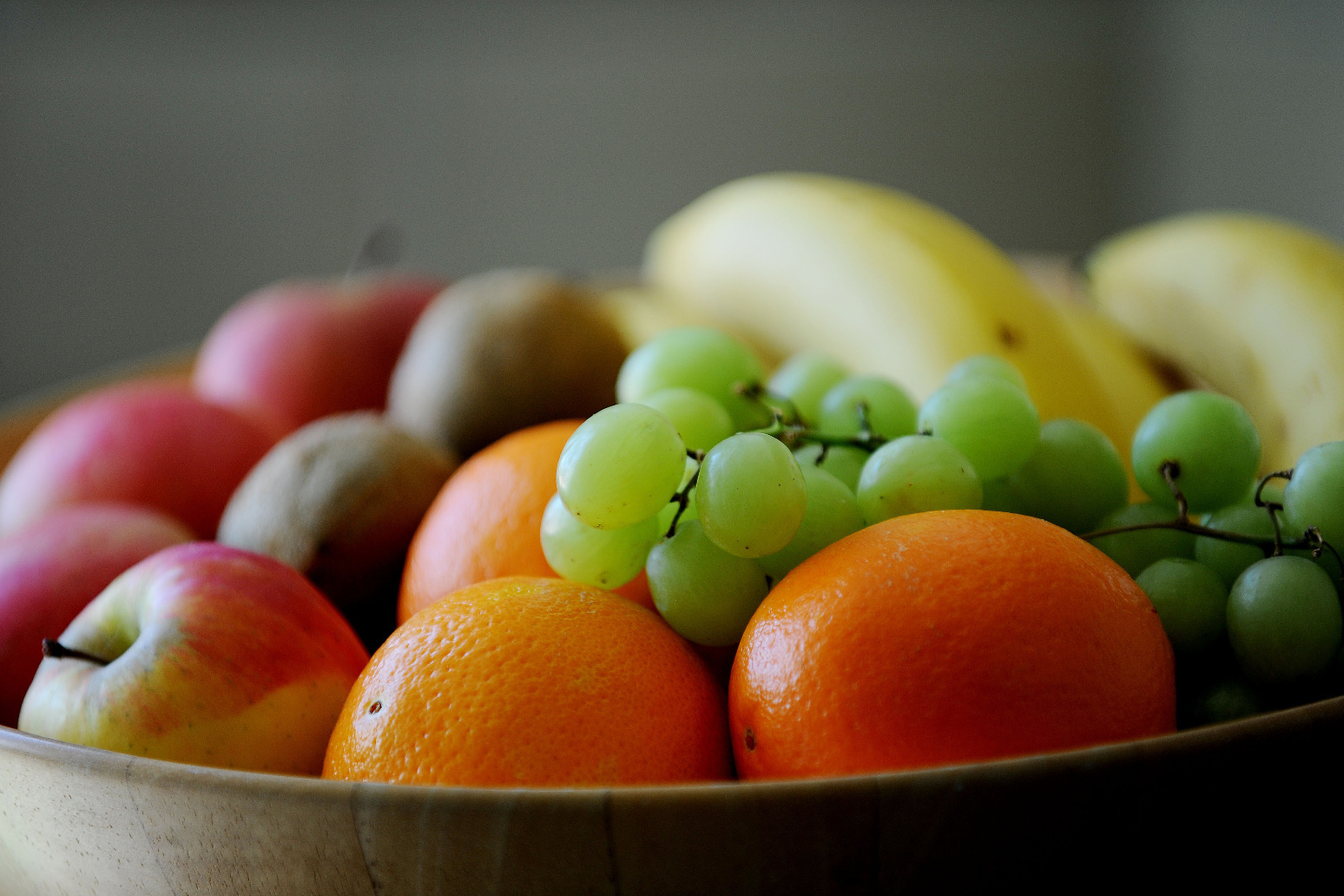 A healthy change in lifestyle has cut the chances of getting type 2 diabetes for thousands of Britons, new research shows.

Researchers at the University of Manchester found that the NHS Diabetes Prevention Programme (DPP), which encourages healthy living, resulted in 18,000 fewer people being diagnosed with type 2 diabetes in England between 2018 and 2019 – a 7% reduction.

Type 2 diabetes causes sight loss in people of working age and is a major contributor to kidney failure, heart attack, stroke and many of the common types of cancer.

According to Diabetes UK, more than four million people in the UK live with the condition and millions more are at an increased risk of developing it.

The NHS said the DPP is aimed at providing people with advice on healthy eating and exercise, which can prevent them developing the condition, therefore avoiding the need to take medication or complications such as amputations.

Emma McManus, a research fellow at the University of Manchester, said the programme has been “successful in reducing the number of new cases”.

“Type 2 diabetes is a growing problem,” she said.

“However, if you change your lifestyle, the risk of developing type 2 diabetes reduces.

“Our research has shown that the programme has been successful in reducing the number of new cases of diabetes,” she added.

The NHS, which says it spends an estimated £10bn a year on diabetes a year – around 10% of its budget, said almost one million people have been referred to the programme since it was first launched in 2016.

However, health leaders have announced the programme is now expanding access to up to 200,000 people a year as part of a long-term plan for the NHS, which includes measures to prevent growing health problems in the UK.

Health Secretary Sajid Javid, who unveiled the NHS reforms earlier this month, said: “It’s vital we focus on prevention and provide advice on healthy eating and exercise, as obesity can lead to a number of serious health conditions and is the second biggest cause of cancer in the UK.

“Programmes like this are helping people to live longer, healthier lives as part of our mission to level up the health of the nation and tackle disparities.”

Emma Elvin, senior clinical adviser at Diabetes UK, said: “This research adds to the evidence that many type 2 diabetes cases can be delayed or prevented with the right support and further highlights how the NHS Diabetes Prevention Programme can be a real turning point for people at risk of type 2 diabetes.

“For some people, combined lifestyle interventions – including diet, physical activity and sustained weight loss – can be very effective in reducing the risk of type 2 diabetes.

“That is why we need to ensure that all who can benefit from the programme know of it and are able to access it.”