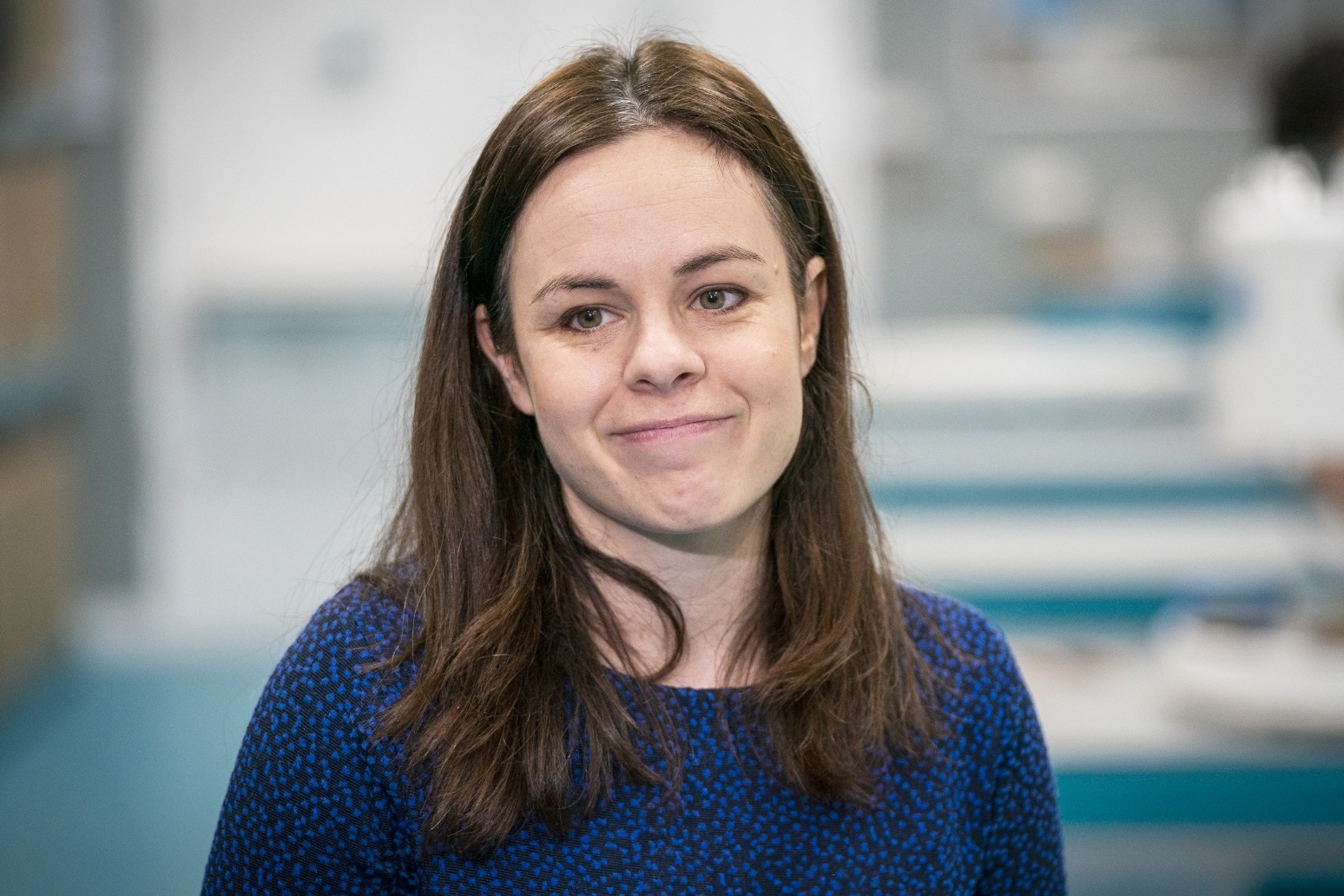 Finance Secretary Kate Forbes is calling on the UK Government to provide urgent support to mitigate the rising cost of living amid “acute challenges” for households and the economy.

Ms Forbes has written to Chancellor Rishi Sunak urging him to match the 6% uprate on social security benefits which the Scottish Government is providing on eight of the benefits it delivers.

She also calls for more targeted funding to business sectors directly affected by the conflict in Ukraine and the full replacement of EU funding lost to Scotland as a result of Brexit.

Writing ahead of Mr Sunak’s Spring Statement on March 23, Ms Forbes asked him to take the “significant action” needed to support citizens as “most of the relevant levers are reserved to the UK Government”.

Commenting after the letter was sent, she said: “In Scotland we are doing all we can to ensure people, communities and businesses are given as much support as possible to deal with the rising cost of living and the potential economic implications of Russia’s illegal invasion of Ukraine.

“However, many of the powers required to really tackle these issues are reserved to the UK Government, which is why I am calling on the Chancellor to take much needed action in his Spring Statement.

“The Scottish Government is uprating eight Scottish benefits by 6% from April 1 as well as doubling our Scottish Child Payment from £10 per week per eligible child to £20. We are using our powers to help those who need us most in these difficult times and it is time for the UK Government to follow our lead and uprate social security benefits by 6%.

“I would also ask for further immediate support to be delivered through the Cold Weather Payment, with an additional payment now and another next winter when we know energy bills will have risen again.”

She urged him to prioritise support for households and businesses to “deal with this crisis”.

She said some sectors of the economy require immediate support because of the direct impact they are experiencing from the Russia/Ukraine conflict, including agriculture, manufacturing, haulage, and food and drink.

She warned action is needed now to ensure jobs are not lost in viable businesses.

Ms Forbes also called for relief for business on national insurance contributions, and the removal of VAT from energy efficient and zero-emission heat equipment and products.

She also wants to see greater powers for the Scottish Government to work with employers to implement flexible working.

A UK Government spokesman said: “We recognise the pressures people are facing with the cost of living, which is why we’re providing support worth £21 billion this financial year and next to help.

“This includes putting an average of £1,000 more per year into the pockets of working families via changes to Universal Credit, freezing fuel duties to keep costs down and helping households with their energy bills through our £9.1 billion Energy Bills Rebate.