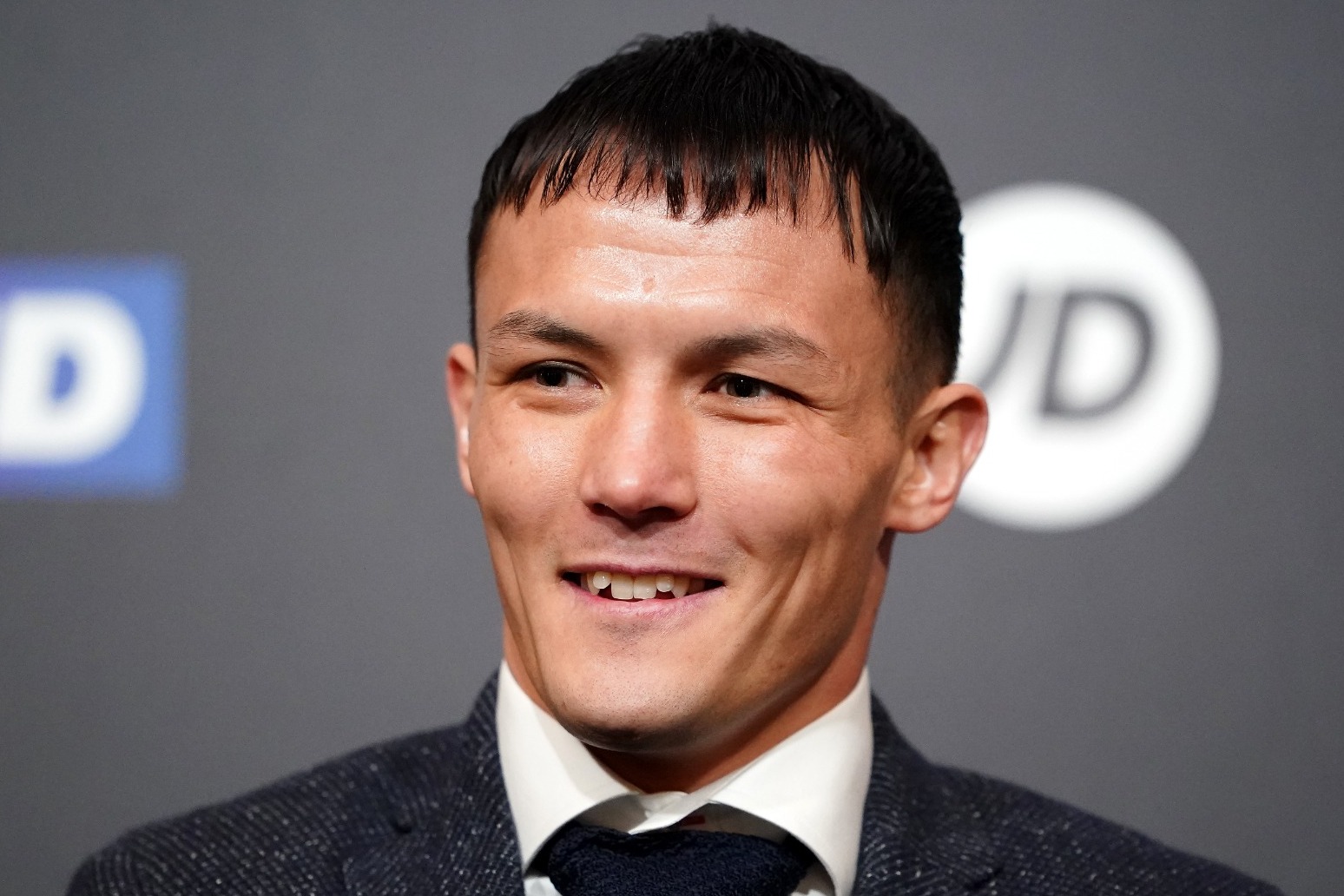 Josh Warrington is channelling all his energies into becoming world champion again but accepted there is unfinished business with Mauricio Lara.

Weeks after vacating his IBF featherweight crown in a bold attempt to pursue other world title holders, Warrington took what was supposed to be a tune-up 13 months ago but was stunned when he was stopped inside nine rounds.

An accidental clash of heads early into last September’s rematch led to a technical draw and the pair have gone their separate ways for now, with Warrington bidding to regain his IBF title on March 26 against Kiko Martinez.

Lara, meanwhile, captured attention with a brutal knockout of Emilio Sanchez last weekend but Warrington was unimpressed and is itching to settle his rivalry with the Mexican if he can beat Martinez in their rematch.

Warrington told the PA news agency: “I’m fully focused on Kiko Martinez and I’ve still got my own little goals like unifying the division but I’d just love to put it to bed.

“It’s still open with how the fight finished last time. Everyone’s been getting excited about him because of his win at the weekend but he’s not a Lee Selby, a Carl Frampton or a Kiko Martinez (fighters Warrington has beaten).

“He beat me, yeah, and I might sound contradictive but me switched on and I beat him easy.

“He’s making a bit of smoke, he’s getting a bit of excitement and he can dig. You can be a big, big hitter but it doesn’t always guarantee you world titles.”

Warrington (30-1-1, 7KOs) admitted he was taught a harsh lesson when he disregarded the threat of Lara, who before his win over the Leeds fighter was an unheralded fighter but is now regarded among the elite at 126lbs.

And while he already possesses a win over Martinez (43-10-2, 30KOs) – outpointing the tough Spaniard in May 2017 before becoming world champion – Warrington is well aware history is not guaranteed to repeat itself.

Martinez caused a seismic shock when he defeated Kid Galahad via sixth-round stoppage last November so Warrington knows he cannot let his guard down against a 36-year-old who proved he is still capable of springing a surprise.

Warrington said: “He’s always dangerous. I’ve got to be massively switched on because what he did against Galahad goes to show that if I’m not switched on, it’s good night Vienna.

“Timing, speed and reactions die off but punch power doesn’t. That was testament to it right there.

“I’ve learned that in the last 18 months more than anyone. Look at the first Lara fight, being too cocky, overlooking an opponent, thinking something was a given and ended up getting stopped in nine rounds.

“I don’t want that to happen again and it won’t be happening this time.”

Warrington was speaking at an event after partnering with StreetDoctors, a national charity that puts young people at the centre of emergency first-aid provision, empowering them to become part of the solution to violence.

He said: “It’s great to have the support of one of my partners 11 Degrees with this charity, using their commitment and reach to raise awareness about a really important initiative and support the community and young boxers.”