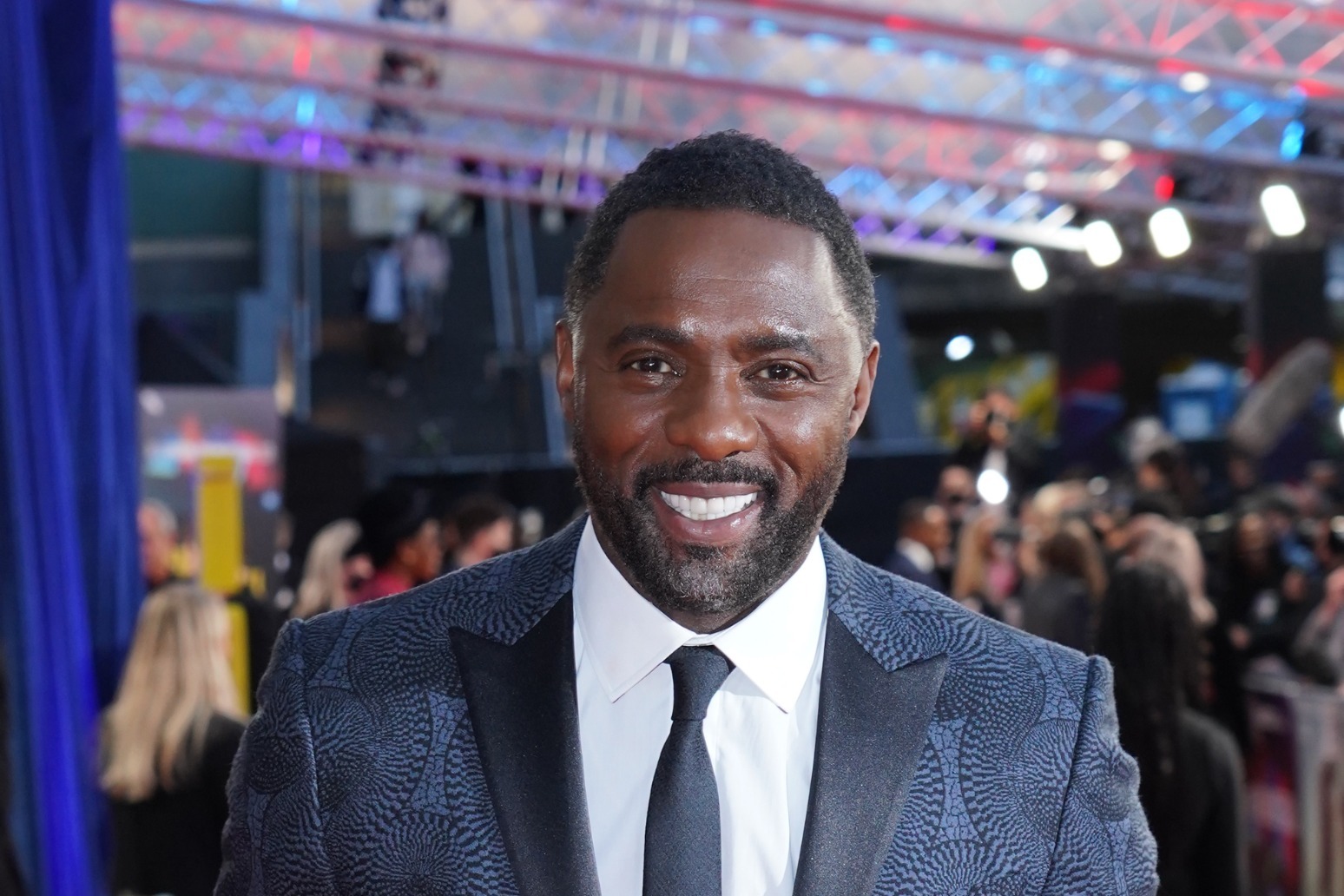 Idris Elba has said he enjoys using his voice to raise awareness of the fight against knife crime and support those affected by it.

Elba, 49, grew up in Hackney in east London and gained recognition for his roles in The Wire and Luther.

Speaking on Loose Women, Elba revealed the “joy” he gets out of using his voice to campaign against knife crime and support those who have lost loved ones as a result of it.

He said: “I get such joy out of raising awareness on things that are slipping under the radar.

“Having a voice in the fight against knife crime is really important.

“Slowly and slowly, I can see increments of my voice or our input into that debate making some changes, at least helping some people, at least comforting some people that have lost people to knife crime.”

Elba has previously spoken out against knife crime.

In 2019 he posted a video to Instagram saying knife-related violence makes communities “look stupid” and called for young men to think of their future.

Elba also spoke about his confusion when people describe his voice as “sexy”.

He told Ruth Langsford and Kelle Bryan: “I’m baffled. I think I sound like a market trader from Canning Town. ‘Get your fish here, £10!’

“That’s expensive fish, but I don’t necessarily think my voice is sexy… but hey, I’ll take the compliment.”

When asked by Bryan whether he is taking a step back from acting after wrapping up on the set of Luther the film, Elba said: “I’m not giving up acting, but I’m certainly going to put out more music. And I love the process of making music.”

Elba performs as a DJ under the name DJ Big Driis or Idris and as an R&B musician. He released a collaborative EP with Australian pop rock duo Lime Cordiale earlier this year.

Loose Women is on ITV and ITV Hub weekdays from 12.30pm.