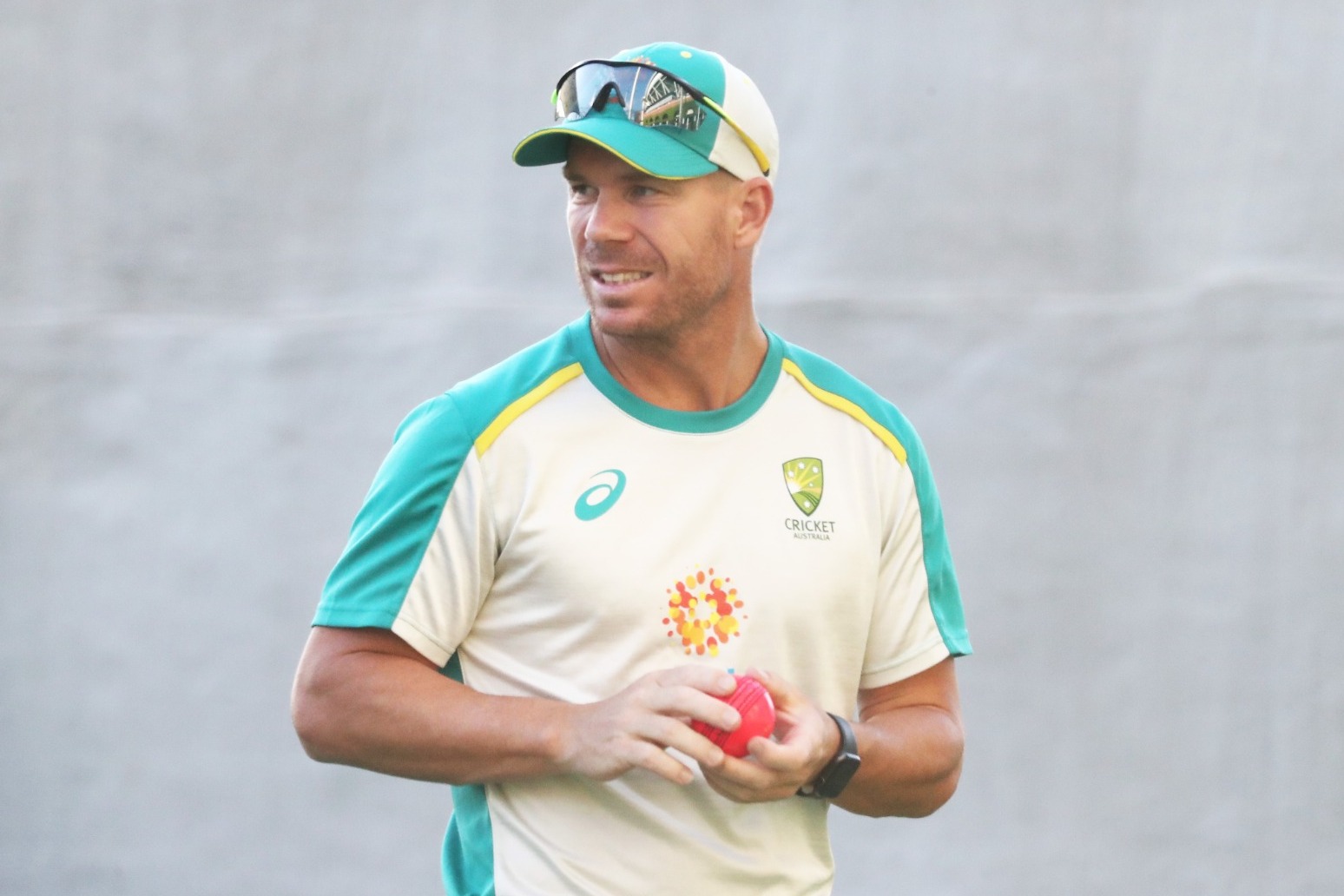 Draft picks for the men’s 2022 Hundred will be revealed on Tuesday, with Australia batter David Warner and West Indian star Chris Gayle among the top-tier overseas talent up for grabs.

A total of 585 players registered for the draft, with the eight competing teams able to choose from 285 foreign contenders, plus 250 domestic options.

Selections were scheduled to be made behind closed doors on Monday before being made public a day later. New signings for the women’s competition, which does not have a draft system, are also set to be unveiled.

A combined total of 42 places still need to be filled across the men’s squads for the 100-ball tournament, including 11 vacant spots in the £125,000 bracket.

T20 World Cup winner Warner pulled out of last year’s launch tournament due to travel difficulties surrounding Covid-19 having been due to play for eventual champions Southern Brave.

The 35-year-old is the most high-profile Australian involved in the draft as compatriots such as Steve Smith, Pat Cummins, Mitchell Starc and Josh Hazlewood were not included on the lengthy list of hopefuls.

The selection process was pushed back a week due to the state funeral of Shane Warne, who died last month aged 52 and was head coach of London Spirit for the inaugural competition in 2021.

Spirit, who on Monday announced England’s World Cup-winning coach Trevor Bayliss as Warne’s interim successor, have the coveted first pick as a result of finishing bottom of the standings last year.

Men’s teams were permitted to keep hold of up to 10 players from last season before the retention window closed in February.

Following the draft, each side will make two further picks, which will be confirmed in June. One of these is the Vitality wildcard and allows teams to select an additional player for a £30,000 slot, while the other is the overseas wildcard.

The second season of the competition begins on Wednesday, August 3.