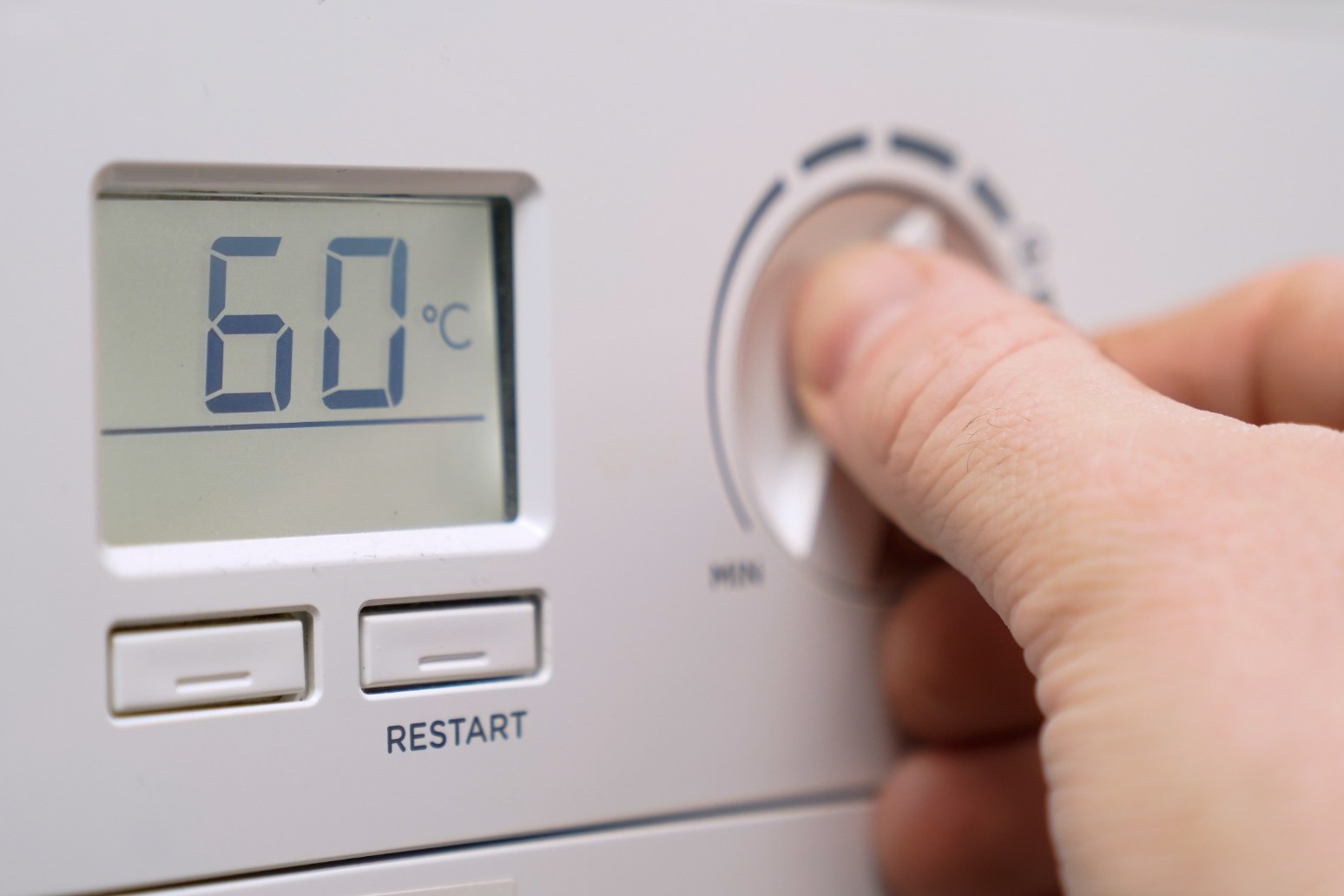 More than 30 campaign groups are urging the Government to provide more support for households, cut gas use and shift to renewables as bills soar.

The call comes ahead of the Spring Statement and Government plans to bolster the UK’s energy independence in the face of rocketing gas costs, driven by reduced supply, rising demand and the war in Ukraine.

The 33 environmental and social organisations warn that soaring energy bills could leave one in three households in fuel poverty, and action is needed to help the poorest families.

Measures to protect families from climbing costs and cut climate and air pollution must be backed up by the necessary funding and support in the Spring Statement, it says.

The move has been led by climate think tank E3G and Greenpeace UK and groups signing the letter include Friends of the Earth, the Energy Saving Trust, End Fuel Poverty Coalition, Clean Air Fund, Age UK, Mums for Lungs, WWF UK, and the Wildlife Trusts.

They are calling for action to increase benefits as close as possible to April’s inflation rate as a minimum, while they say reinstating the £20 Universal Credit increase would also lessen the impact for poor households.

Extra payments for households on low incomes should also be introduced, and the Government should support public awareness-raising and impartial advice to families on how to keep their energy bills down.

The groups also warn that the best solution to high gas prices is to use less gas, with better energy efficiency and insulation, and through switching to electric heat pumps which use less energy to heat homes than gas boilers.

They are calling for billions more pounds in funding for insulation and boosting heat pump installation, which they said could be funded from sources such as the sale of green gilts and the UK Infrastructure Bank.

And the Government must expand renewable energy sources such as wind and solar to end reliance on gas for electricity generation and support the switch to electric heat pumps and vehicles, the groups urge, including removing “onerous” planning restrictions which hold back onshore wind.

They call for further expansion of North Sea oil and gas drilling to be ruled out and say the ban on fracking should remain – warning that both energy sources are unpopular with the public, would worsen the climate crisis and fail to cut bills.

“The Chancellor and Prime Minister must seize the moment and push forward an ambitious, long-term plan to support warmer, healthier homes which are cheaper to run.”

Rebecca Newsom, head of politics at Greenpeace UK, said: “This is a fossil fuel crisis, and new fossil fuels from the likes of fracking or new North Sea oil and gas aren’t going to solve our problems.

“We can reach true energy freedom and stand up to (Russian President Vladimir) Putin, but that needs the Government to back properly funded measures to support households, accelerate renewables, and properly fund home upgrades to reduce our use of gas altogether.”

And Dan Paskins, director of UK impact, Save the Children UK, warned: “Parents are telling us that they’re struggling to meet basic needs, leaving them having to make impossible choices between heating their homes and buying clothes for their children, and children are paying the price.

“Without action, things are only going to get harder.

“In the upcoming Spring Statement, the Chancellor has an opportunity to ease this burden on families by uprating benefits in line with April’s inflation rate, and invest to keep homes warm and bring fuel bills down.”

A Government spokesperson said: “We are providing support worth £21 billion this financial year and next to support people with costs of living, including a new £150 council tax rebate from April and another £200 energy bill discount in October for the majority of households.

“This is on top of existing schemes targeted at vulnerable and low-income households, like the Warm Home Discount which we’re expanding further this October.

“Boosting our domestic clean energy sector, while supporting our oil and gas industry as part of the net zero transition, is at the heart of our plans for greater energy security, reducing dependence on foreign fossil fuels and bringing down energy costs for consumers.”