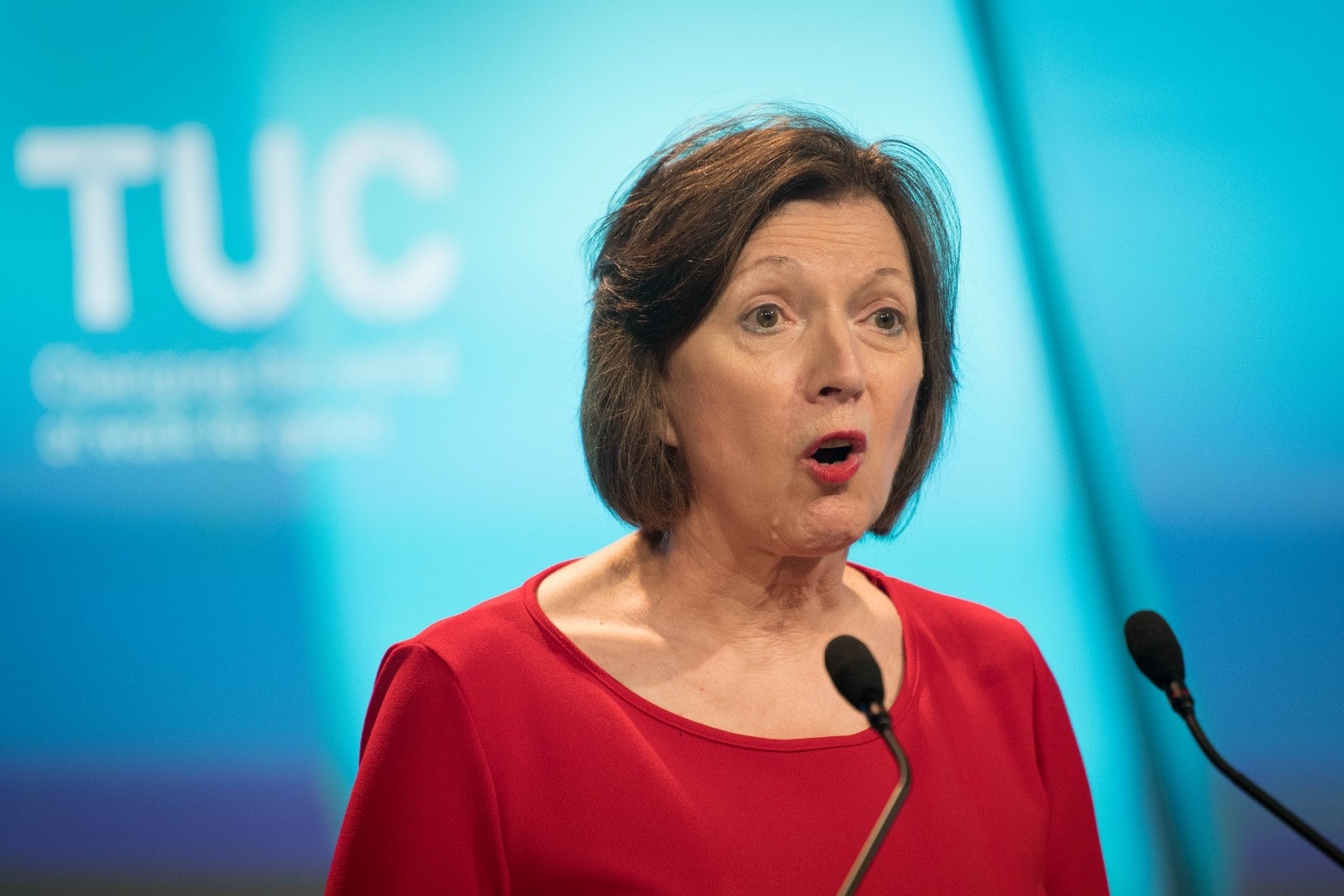 Unions are urging the government to reverse its decision to suspend the state pension triple lock, suggesting the move will cost pensioners almost £500 a year.

The TUC said April’s 3.1% increase compared to the 8.3% under the triple lock formula will cost someone on a full new state pension £487 a year.

Since the decision was taken, inflation has soared and is now expected to exceed 8% this year, which means pensioners are facing a “significant real terms fall” in income this year, said the TUC.

The TUC called on ministers to reinstate the pensions triple lock for 2022/23 as well as taking measures to reduce household costs.

TUC General Secretary Frances O’Grady said: “The UK has one of the least generous state pensions in the developed world.

“The triple lock was introduced to close this gap and lift pensioners out of poverty. Abandoning it in the middle of a cost-of-living crisis will leave thousands of pensioners struggling to keep their heads above water.

“With households across Britain pushed to the brink by skyrocketing bills, this is the worst time for the government to be cutting pensioners’ incomes.

“Reversing the decision to suspend the triple lock is one step it must take, but ministers must also protect households from being forced into poverty by rising bills.”

The TUC said the Chancellor’s spring statement next week was the government’s last chance to reverse its “broken promise” on the triple lock.

A Department for Work and Pensions spokesperson said: “We recognise the pressures people are facing with the cost of living, which is why we’re providing support worth £21 billion this financial year and next to help. This includes supporting over 11 million pensioners with their energy bills through our winter fuel payments, freezing fuel duties to keep costs down and helping households through our £9.1 billion energy bills rebate.

“The one-year move to temporarily suspend the triple lock ensures fairness for both pensioners and taxpayers. From April, the full yearly amount of the basic state pension will be over £2,300 higher than in 2010 and we continue to encourage those eligible for pension credit, and the wide range of other benefits it can provide, to make a claim.”