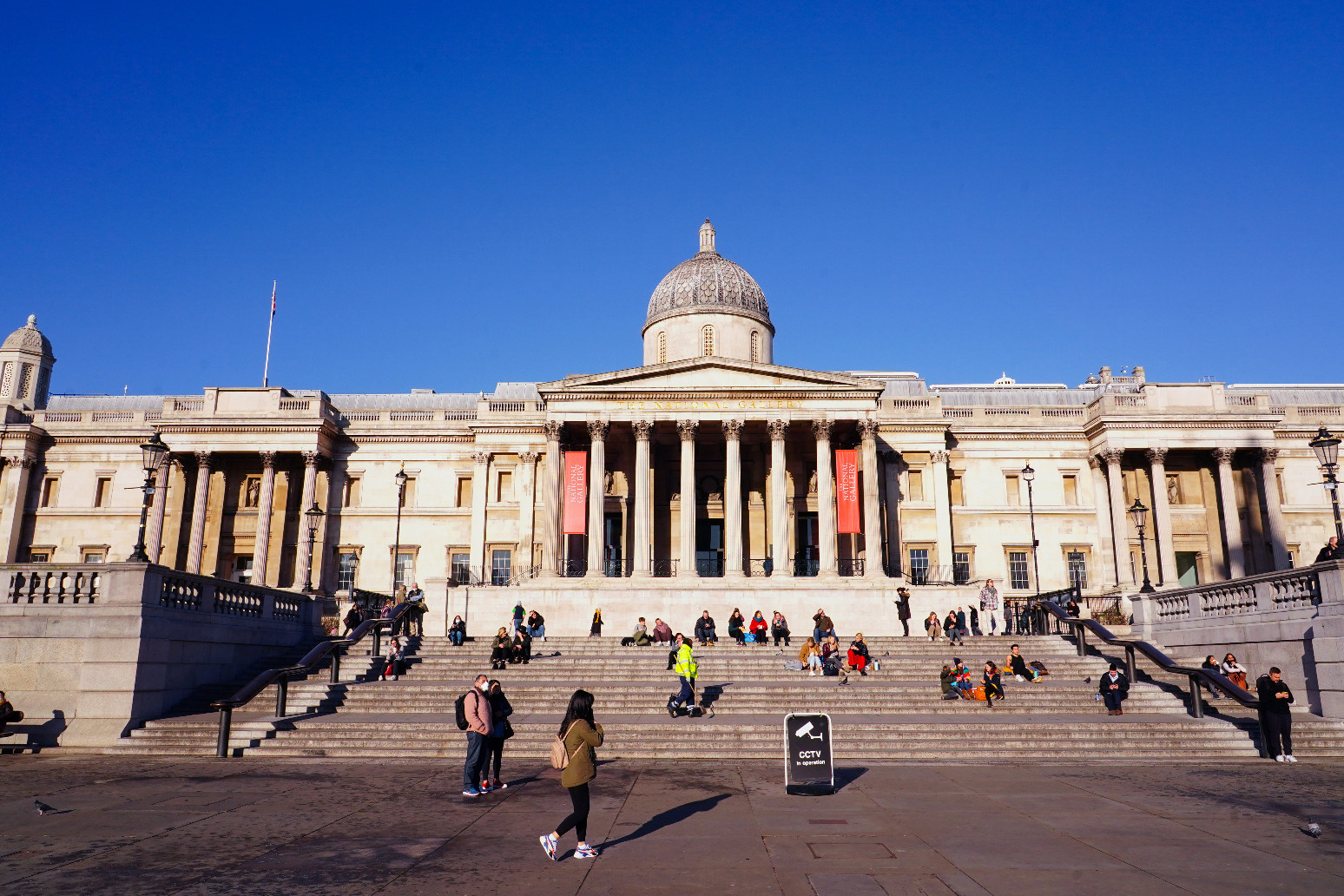 Four million pounds is being made available by the Department for Digital, Culture, Media and Sport

Museums and galleries across England are being encouraged to apply for a share of £4 million of new funding announced by the Department for Digital, Culture, Media and Sport (DCMS).

The money, which will be put towards protecting collections and making exhibitions more accessible, has been added to the joint DCMS/Wolfson Fund from which the DCMS and Wolfson Foundation have been supporting arts and culture for 20 years.

During that time the fund has awarded £48 million to over 400 projects at museums and galleries, with organisations including Manchester Museum and the Oriental Museum in Durham receiving grants to improve entrances and display exhibits in accessible ways.

The Wolfson Foundation is an independent charity that focuses on research and education. Since its establishment in 1955 the foundation has invested in more than 12,000 projects across the UK.

Arts minister Lord Parkinson of Whitley Bay said: “This is a brilliant example of what can be achieved when public funding and private philanthropy come together.

“I encourage organisations from every part of the country to apply so we can support even more museums and galleries to make sure everyone has access to the incredible benefits of art and culture.”

More than 370 galleries and museums are eligible for a share of the funding.

The fund has previously allowed unseen collections to be be made available to the public.

Tullie House Museum and Art Gallery in Carlisle recently received £252,500 to conserve and display 40 outfits for the first time as part of a fashion exhibition looking at styles from the 18th century.

Paul Ramsbottom, chief executive of the Wolfson Foundation, said: “The collections of our outstanding museums and galleries tell us so much about our shared history and heritage.

“For over 20 years, we have worked with DCMS to support an impressive range of institutions to improve access to fascinating objects and art.”

He added: “We are delighted to continue our long-standing partnership with DCMS and to announce another round of funding.

“This support will allow museums and galleries to enhance the display and interpretation of their collections, giving greater access and enjoyment for visitors.”

The fund has also acted as a catalyst to encourage people to learn about their local history. In 2005, Strangers’ Hall in Norwich received £31,000 to develop an interactive exhibition for school children on the Tudors.

The DCMS/Wolfson Fund opens for applications on May 9.