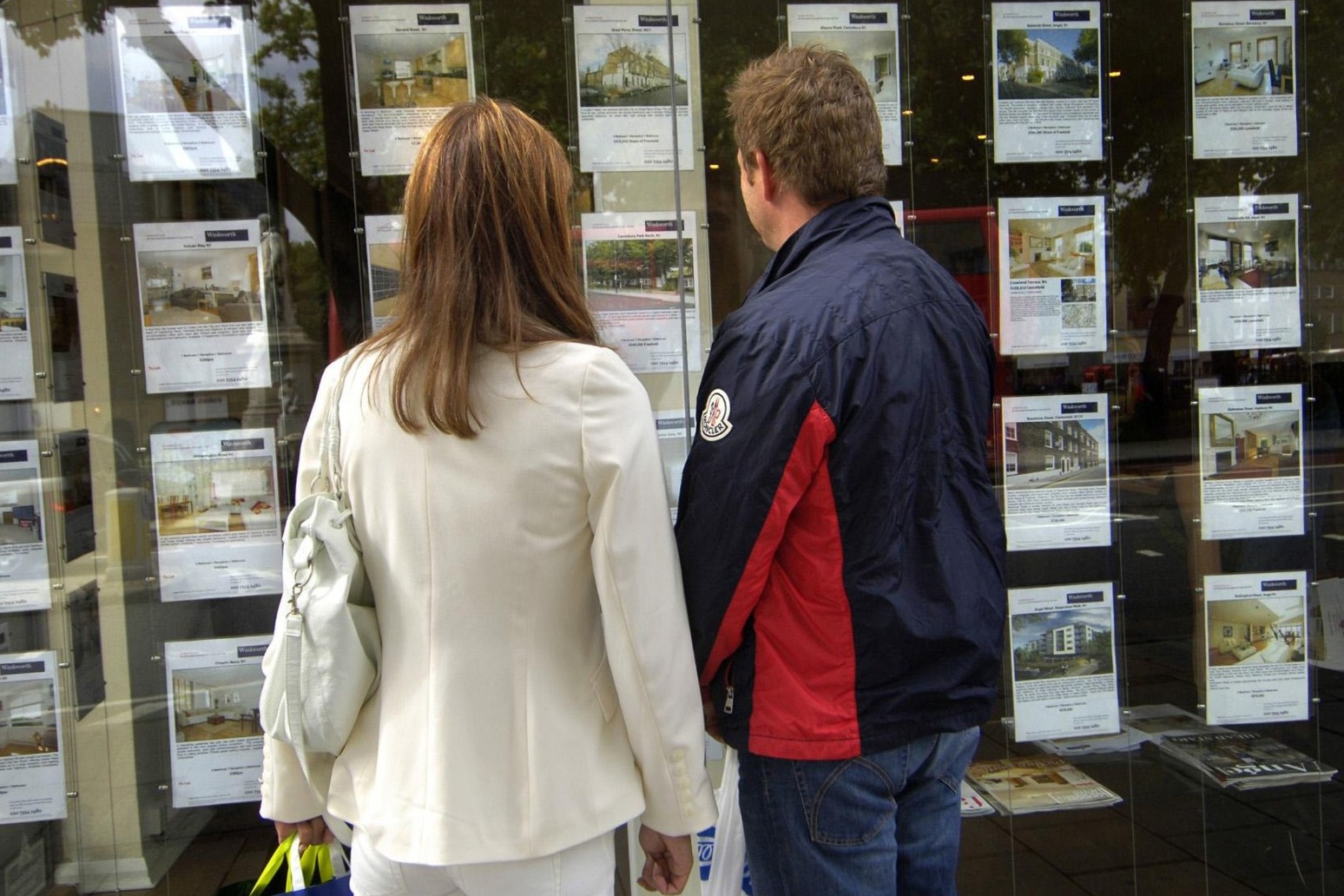 A homeowner looking to remortgage could potentially end up paying around £800 per year more than they would have done just five months ago, according to analysis.

Mortgage adviser L&C based the calculations on several assumptions, including that someone with 40% equity in their home was looking for a two-year fixed-rate deal and paying a £150,000 loan back over 25 years.

Bank of England figures showed this week that remortgage loans jumped towards the end of last year as a proportion of overall mortgage lending.

Experts suggested homeowners were looking to lock into cheap deals in the final quarter of 2021, before higher rates took hold.

L&C averaged out the lowest remortgage rates on offer from major lenders to make its findings.

It calculated that, back in October 2021, when rates were at a low point, a borrower could have been paying just over £557 per month for a two-year fixed-rate deal.

If they were remortgaging now, they could face paying just over £627 – a difference of around £70 per month – adding up to around £840 per year in extra costs.

Mortgage deals are only hanging around on the market for days in some cases, but borrowers may not realise they may be able to apply for them up to six months before their current deal ends, L&C said.

It said lenders’ offers are typically valid for three to six months, enabling an application to be made – even though an early repayment charge may remain in force for several months.

David Hollingworth, associate director at L&C Mortgages, said: “Mortgage rates have been shifting rapidly as lenders are forced to adapt to the impact of market expectation of higher rates on their funding costs.

“The sheer pace of change is something that could take borrowers by surprise, especially when the cost of living and other outgoings such as energy are already rising too.

“Fixed rates are still at historically attractive levels so borrowers should review their current deal to make sure that they are on the best deal and protecting their position, especially against a backdrop of rocketing outgoings and further potential increases in base rate.

“Rates are moving quickly though and deals rapidly come and go, often only lasting a matter of days before being replaced with higher rates.

“Borrowers can lock in at a current rate up to six months ahead giving the chance to review well ahead and ensure a smooth switch over when their current deal ends. That could help them get ahead of any further rate rises.”