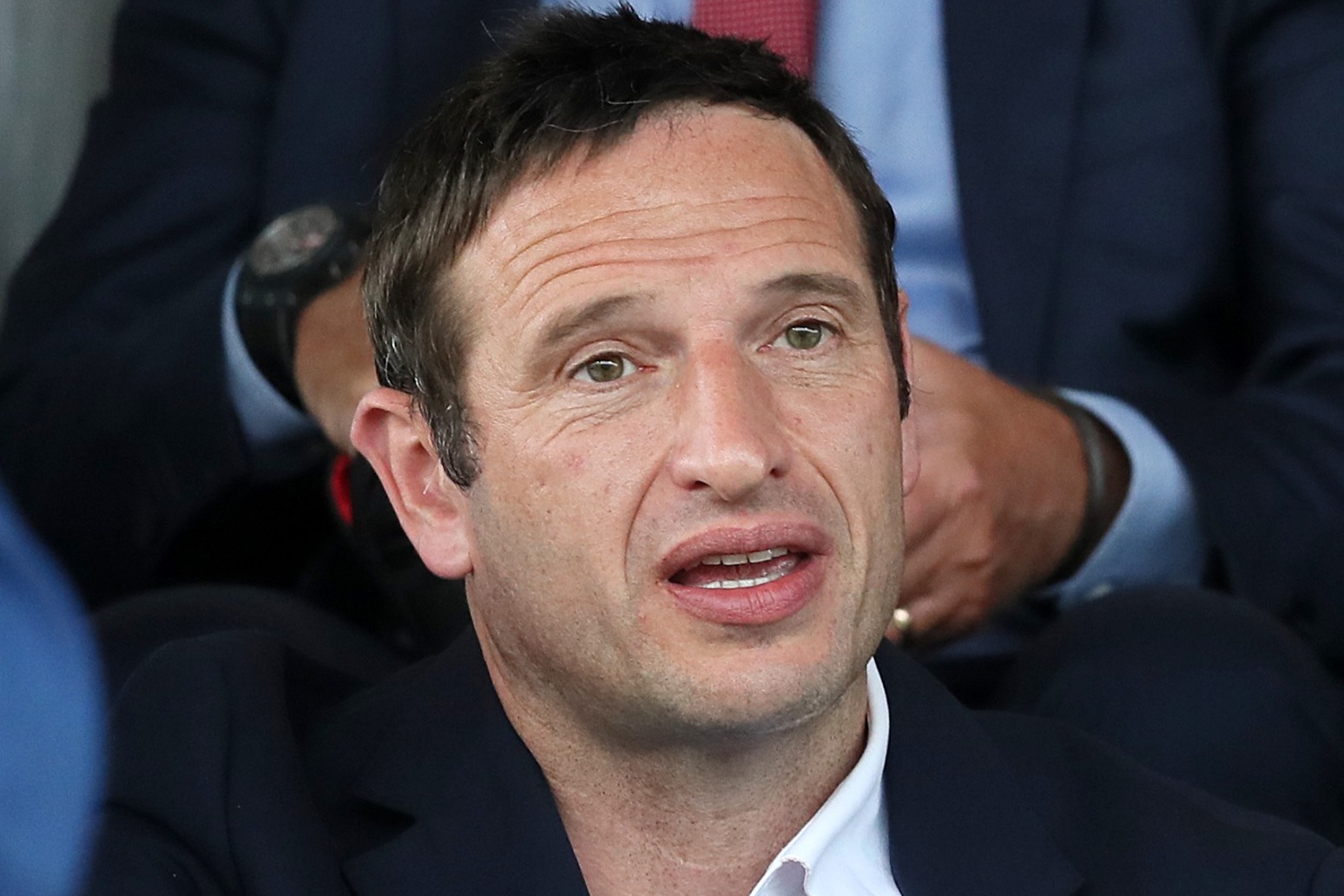 China is set to block coverage of Premier League matches this weekend over the competition’s show of support for Ukraine.

The Premier League released a statement on Wednesday saying it “wholeheartedly rejected” the Russian invasion and expressed its intention to show solidarity with Ukraine in various ways across this weekend’s 10-match programme.

The BBC first reported on Friday that Chinese rights holder iQIYI Sports had reacted by refusing to show the matches.

The Premier League has declined to comment on the report, but the PA news agency understands that the blackout is due to go ahead. The move has been interpreted as a sign of China’s strong relationship with Russia.

Premier League chief executive Richard Masters told the Financial Times Business of Football Summit on Thursday that the league’s Russian television deal with Rambler was “under review” and could be suspended or terminated soon, though it is likely matches will be aired this weekend.

Masters seemed comfortable about that, on the grounds that Russian viewers would see the strength of pro-Ukraine feeling that exists at Premier League clubs.

FIFA and UEFA are considering a request from the Ukrainian federation to delay their World Cup play-off against Scotland – scheduled for March 24 – until June in order to give them more time to prepare, with the Ukraine’s domestic league currently suspended due to the conflict.

The winner of that tie would face the victor of the Wales v Austria semi-final for a place in Qatar, and Football Association of Wales chief executive Noel Mooney said he would expect that semi-final would have to be delayed too if the Scotland-Ukraine tie is put back.

Mooney told BBC Radio Wales: “We know Ukraine have asked for a postponement until June, but these things change quite quickly.

“I have spoken to my Ukrainian counterpart and will speak to him again.

“We’ll definitely make the right decision for football and for our friends in Ukraine, and at the same time balance it against the fact we’d like to qualify for our first World Cup since 1958.”

Mooney said he was attending a pre-arranged meeting with representatives of the Scottish Football Association this weekend where the situation would be discussed.

Meanwhile, the Polish football federation has written to FIFA calling for Belarus to be suspended from world football over its support for the Russian invasion.

UEFA announced on Wednesday that Belarusian national teams and clubs would have to play home UEFA competition matches on neutral territory and behind closed doors until further notice, but so far they are free to compete.

Russian clubs and national teams have been indefinitely suspended from international football by FIFA and UEFA, although the Russian Football Union has appealed against that decision to the Court of Arbitration for Sport.

FIFA has “gone cold” on a proposal to allow overseas players based in Russia to cut short their contracts without penalty, sources have told PA.

World players’ union FIFPRO and the World Leagues Forum wrote to FIFA on Wednesday asking for players based in Russia to be afforded this right, and for no sanctions to be brought against clubs who signed such a player once their Russian contract was terminated.

FIFA had initially been receptive to the idea, sources told PA, but following a meeting on Friday there is now a fear they are reluctant to make an exception to player transfer regulations in this case, which would leave players stuck.

Meanwhile, the European Leagues’ Association announced it had expelled the Russian Premier League and Football National League of Russia due to “the current extraordinary and tragic circumstances”.