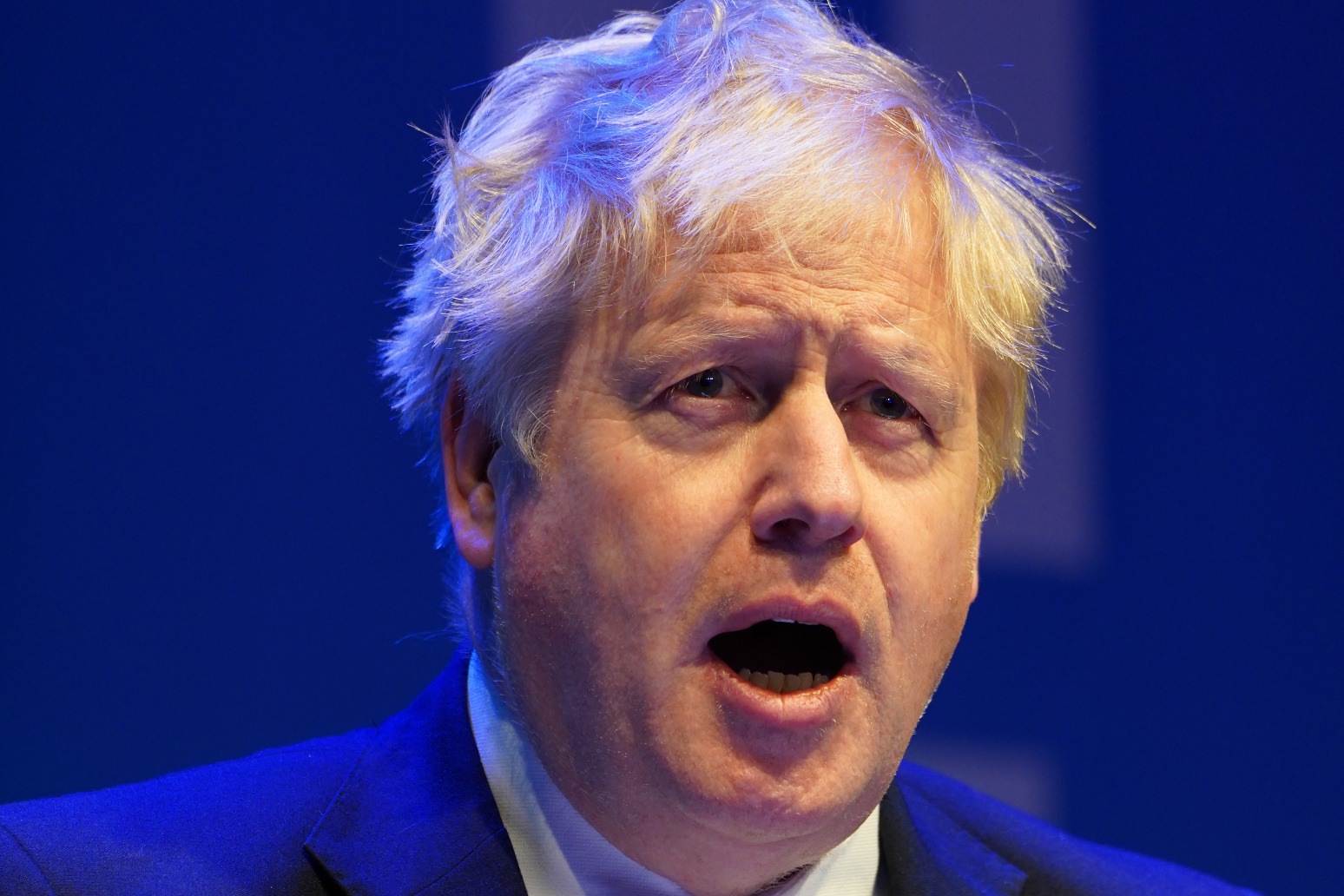 The UK is also supplying and training Ukrainian troops in the use of Starstreak high-velocity anti-air missiles as well as providing body armour, helmets and combat boots.

Britain is to send thousands more missiles to the government in Kyiv as Boris Johnson urged Western allies to help “keep the flame of freedom alive” in Ukraine.

The Prime Minister travels to Brussels on Thursday for talks with fellow Nato and G7 leaders on the situation a month on from the Russian invasion.

He will use the visit to set out details of a new support package for the Ukrainian military, including 6,000 more missiles comprising anti-tank and high-explosive weaponry.

In addition, the UK is providing £25 million from the Foreign Office’s conflict security and stabilisation fund to help pay the salaries of Ukrainian soldiers and pilots battling the Russians.

Ahead of his visit to the Belgian capital, Mr Johnson urged other Western leaders to step up the supply of military hardware to Kyiv as well as doubling down on sanctions against Russia.

“Vladimir Putin is already failing in Ukraine. The Ukrainian people have shown themselves to be extraordinarily brave and tenacious in defending their homeland, in the face of an unprovoked onslaught,” he said.

“But we cannot and will not stand by while Russia grinds Ukraine’s towns and cities into dust. The United Kingdom will work with our allies to step up military and economic support to Ukraine, strengthening their defences as they turn the tide in this fight.

“One month into this crisis, the international community faces a choice. We can keep the flame of freedom alive in Ukraine, or risk it being snuffed out across Europe and the world.”

The UK is also supplying and training Ukrainian troops in the use of Starstreak high-velocity anti-air missiles as well as providing body armour, helmets and combat boots.

In a further move, the Government is to provide an additional £4.1 million to the BBC World Service to counter disinformation in Russia and Ukraine as well as new support for the International Criminal Court (ICC).

Justice Secretary Dominic Raab will chair a meeting of justice and foreign ministers in The Hague to coordinate support for the ICC’s war crimes investigations.

He is expected to announce an additional £1 million in funding for the court, as well as new support from UK soldiers with expertise in intelligence gathering and Scotland Yard’s War Crimes Team.