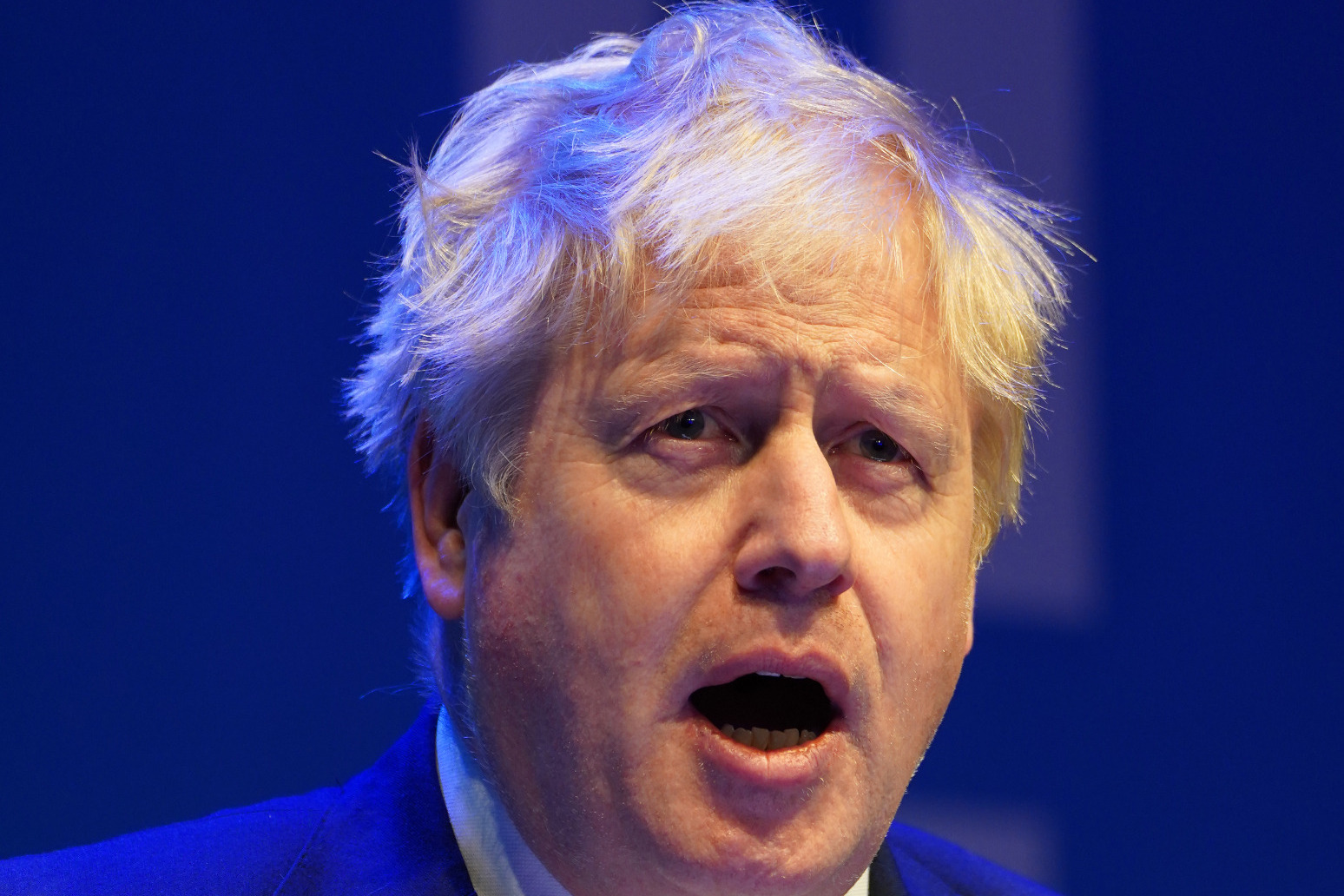 From today, national insurance contributions will increase by 1.25 percentage points

The Prime Minister has defended the decision to hike up national insurance for millions of workers, arguing that the manifesto-breaking rise is “necessary, fair and responsible”.

On Wednesday, national insurance contributions will increase by 1.25 percentage points.

The UK Government predicts that the tax rise will raise £39 billion over the next three years to help reduce the Covid-induced NHS backlog and later reform adult social care for the long-term.

Boris Johnson said: “We must be there for our NHS in the same way that it is there for us.

“Covid led to the longest waiting lists we’ve ever seen, so we will deliver millions more scans, checks and operations in the biggest catch-up programme in the NHS’ history.

“We know this won’t be a quick fix, and we know that we can’t fix waiting lists without fixing social care.

“Our reforms will end the cruel lottery of spiralling and unpredictable care costs once and for all and bring the NHS and social care closer together.

“The levy is the necessary, fair and responsible next step, providing our health and care system with the long term funding it needs as we recover from the pandemic.”

The Conservative Party 2019 election manifesto, which helped Mr Johnson deliver a landslide majority, pledged “not to raise the rates of income tax, national insurance or VAT”.

But senior ministers have argued that the impact of the coronavirus crisis meant that tax promise to the electorate could no longer be kept.

The Tory administration has since increased the tax burden to its highest point in 70 years.

Health Secretary Sajid Javid said the pandemic had placed “unprecedented pressure on the NHS” and pushed up waiting times.

“This investment will go into tackling those backlogs and will help make sure everyone can get the care and treatment they need,” he said.

According to the Department for Health and Social Care (DHSC), the number of people waiting for elective care in England has risen from 4.4 million before the pandemic to six million.

The final number could reach the 10 million mark, with people who did not come forward for treatment during the lockdowns predicted to look for care in the coming months and years, the department said.

DHSC said the extra cash from the NI hike will reduce waiting times and deliver millions more scans, tests and operations, while reforming the way routine services are delivered so the NHS is fit for the future.

Mr Javid added: “We can’t have business as usual, which is why we are rolling out surgical hubs and community diagnostic centres up and down the country to deliver millions more scans, checks and operations.

“This vital funding will ensure the NHS is equipped to not only reduce waiting times but also tackle the big challenges we face, from cancer to heart-disease and dementia.”

Chancellor Rishi Sunak said the Government would “not shy away from the difficult decisions” ministers need to take to “fix our social care system and slash NHS waiting times”.

He said the levy would also be used to cap the cost of care so “people no longer live in fear of losing everything”.

Under the current system, those with assets of more than £23,250 pay their care costs in full.

But under a reformed system from October 2023, anyone with assets under £20,000 will have their care costs fully covered by the state, DHSC said.

The cost of care will then be capped at £86,000, with the point at which people meet the full cost of their care rising from £23,350 to £100,000, nearly four times higher than the current system, according to health officials.

The Government argues the levy is progressive, with the highest 15% of earners paying more than half the revenues.