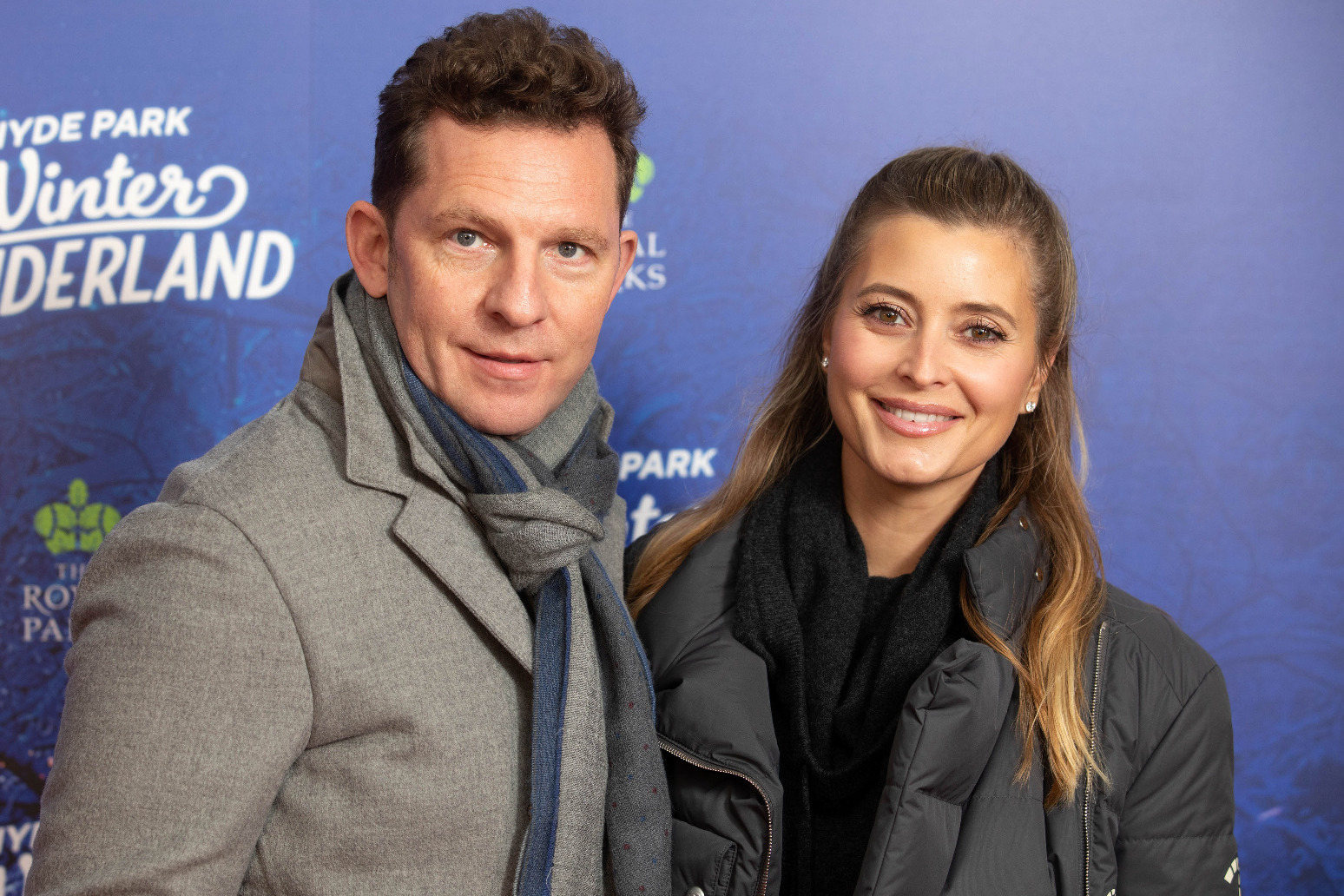 British property developer Nick Candy has confirmed his intention to bid to buy Chelsea by the end of the week.

The 49-year-old billionaire and Chelsea fan is working with a number of United States-based investors to compose a consortium bid for the Stamford Bridge club.

Russian-Israeli billionaire Abramovich has owned Chelsea since 2003 and led the Blues to 21 trophies and the pinnacle of the global game.

Candy’s readiness to commit to the redevelopment of their Stamford Bridge stadium, which will be required to keep Chelsea at world football’s summit, could find favour with 55-year-old Abramovich, who is determined to entrust the club’s future to owners with ambitions to match his own.

A spokesperson for Candy confirmed the 49-year-old’s impending bid for Chelsea, in a statement.

“Nick Candy is actively exploring a number of options for a potential bid for Chelsea Football Club,” said Candy’s spokesperson.

“Any bid would be made in conjunction with another party, or consortium, and we have serious interest from several international partners.

“Mr Candy has a huge affinity with Chelsea. His father was asked to play for the club and he has been watching matches at Stamford Bridge since the age of four.

“The club deserves a world-class stadium and infrastructure and Mr Candy’s unique expertise and background in real estate would be a hugely valuable asset to delivering this vision.”

New York merchant bank the Raine Group is conducting the sale and expressions of interest have soared well past double figures.

US billionaire Todd Boehly and Swiss magnate Hasjorg Wyss confirmed their intentions to bid for Chelsea last week, and their initial offer is understood to have been submitted on Tuesday.

A clutch of US investors are also eyeing bids, with a number of current sports franchise owners harbouring strong interest.

Abramovich opted not to renew his work visa in 2018 amid increasing political tensions between the UK and Russia, however, and the project stalled.