28000 pounds is lost to bank transfer scams every hour 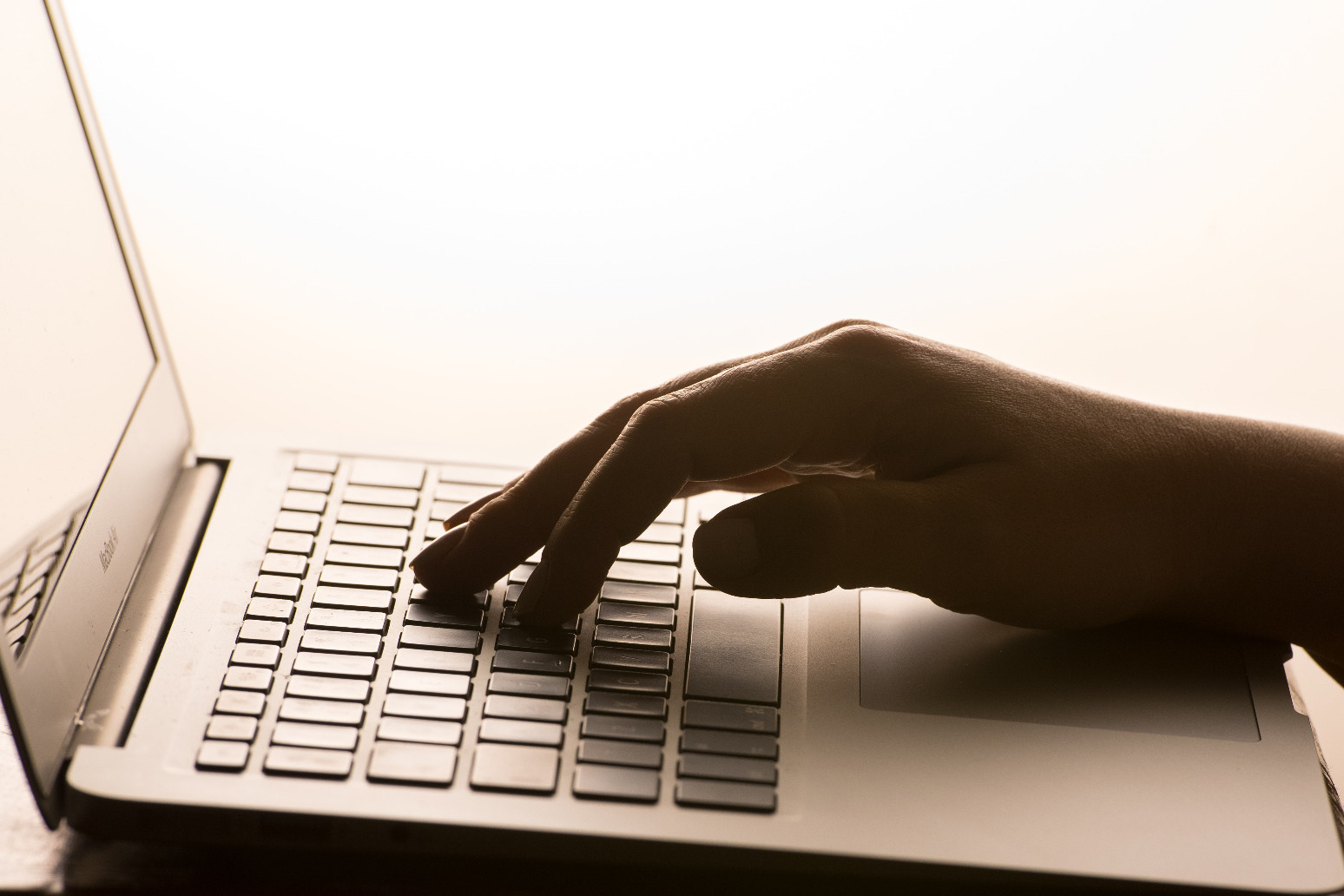 That’s according to the consumer group, Which?

Around £28,000 is being lost every hour typically to scams where people are tricked into making bank transfers to fraudsters, according to Which?

A voluntary reimbursement code on such bank transfer scams, also known as authorised push payment (APP) fraud, was introduced in May 2019, and many banks have signed up.

It instructs them to reimburse all customers who are not at fault and provide them with adequate support.

Which?’s analysis of trade association UK Finance figures found that between July 2019 and the end of June 2021 a total of £854 million was lost across 306,573 cases of APP fraud.

A “reimbursement lottery” leaves victims facing an uphill struggle to recover their money, as the code has been applied inconsistently and often wrongly by many firms, Which? said.

The consumer group said it had heard from countless victims who claim they have been treated unfairly.

In one example, a Santander customer in his 80s was left more than £3,600 out of pocket after falling victim to an impersonation scam on WhatsApp. The scammer posed as his son on the messaging service before tricking the victim into transferring money into an account to supposedly help pay for a bill.

The bank initially refused to make any reimbursement, Which? said, adding that after it helped the victim write a complaint letter, the bank agreed to give a full refund.

A Santander spokesperson said the bank has a “great deal of sympathy” for the man and all who fall victim to the criminals who carry out these scams.

It said that having reviewed the circumstances, “we have fully refunded the money transferred as part of the scam”.

Rocio Concha, Which? director of policy and advocacy, said: “Despite huge sums being lost to bank transfer scams on an hourly basis, low reimbursement rates based on inconsistent and unfair decisions by banks demonstrate how the voluntary code isn’t providing the safeguards promised to victims.”

Barriers were identified in current legislation that limit the PSR’s ability to ensure victims are reimbursed and the UK Government intends to remove these barriers to enable the PSR to act as needed.

A spokesman for trade association UK Finance said: “The banking and finance industry is committed to stopping fraud happening in the first place, investing billions in advanced technology to protect customers and working closely with the government and law enforcement to target the criminal gangs responsible.

“Banks have reimbursed millions of pounds to customers since the APP voluntary code was introduced. We have long called for a regulated code, backed by legislation, to ensure consumer protections apply consistently. At the same time, given the scale of the challenge fraud poses, it’s vital that other sectors, including online firms, do more to help protect the public.”

Emma Lovell, chief executive of the Lending Standards Board (LSB), which oversees the code for APP scams, said: “While scam prevention importantly remains at the top of the agenda for the financial services sector, scams don’t occur at the point of payment. The social engineering so often used, together with the evolving sophistication of scams, is convincing enough to make a payment, and the circumstance in which it comes about, appears genuine. By point-of-payment the customer has committed.

“There are multiple organisations involved in this customer journey, meaning there are multiple opportunities to save that person from financial and emotional harm. Other sectors must now come together with financial services providers and understand where the ‘danger spots’ lie within the customer journey, so that each organisation can take responsibility for intervention at the right point.”

She added: “Cross-sector collaboration is key to making scam prevention a reality and avoiding the devastating impact to customers. We stand ready to continue working with the industry to ensure better customer outcomes.”